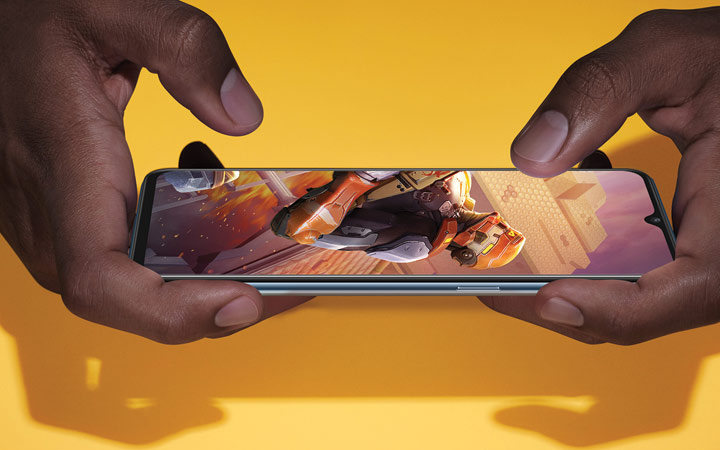 Refreshing its F series, Chinese handset maker OPPO on Thursday launched the F15 for Rs 19,990 in India for a configuration of 8GB RAM and 128GB ROM.

Powered by the MediaTek P70 processor, the OPPO F15 is equipped with the company’s own VOOC Flash Charge 3.0 fast-charging.

The OPPO F15 will be available in Unicorn White and Lightning Black colors starting January 24 on Amazon India and Flipkart, as well as on offline retail stores.

“OPPO believes in pushing the boundaries to provide consumers with best in class consumer experience. Our latest edition to the F series, the OPPO F15 will introduce not only a new level of fun, creativity, speed but also an unparalleled stylish design,” Sumit Walia, Vice President-Product and Marketing, OPPO India, said in a statement. 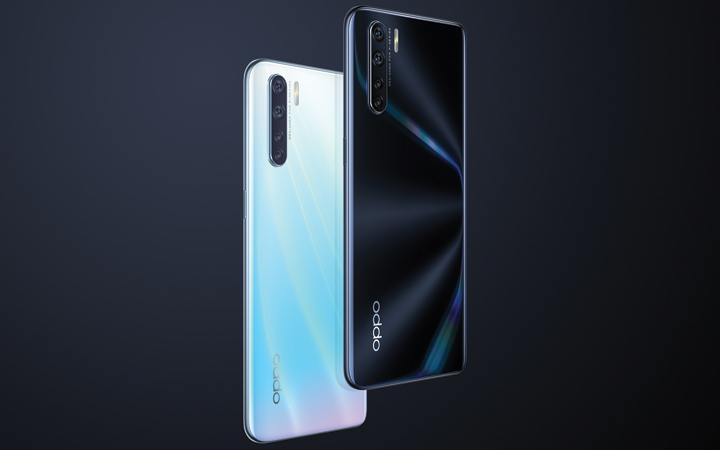 Powered by a 4,000 mAh battery, the smartphone will offer users more hours of hassle-free work and play on their smartphone, according to the handset maker.

The OPPO F15 has a minimalist design with a thickness of 7.9mm and only 172g in weight.

The smartphone’s screen-to-body ratio of 90.7 percent along with the FHD+ AMOLED screen’s 2400 x 1080 resolution allows the user to immerse fully in an ultra-crisp gaming experience.