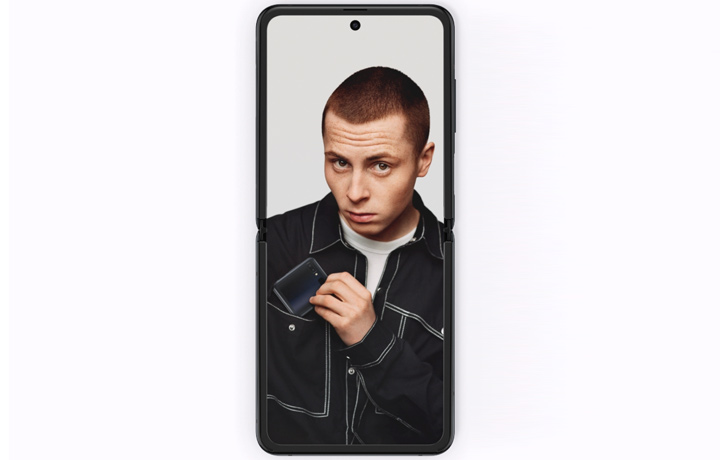 Samsung’s upcoming foldable smartphone Galaxy Fold 2 is expected to feature a triple camera system that will comprise of an ultra-wide lens of 12MP, a wide-angle sensor of 12MP, and a 64MP telephoto sensor.

The Galaxy Fold 2 will also feature 10MP selfie cameras on the inside and the outside, reports South Korean tech publication ETNews.

As per the report, the smartphone will feature a 7.7-inch foldable Super AMOLED screen (Y-OCTA) on the inside with a 120Hz refresh rate and UTG (Ultra Thin Glass) protection. On the outside, the device reportedly features a 6.23-inch Super AMOLED screen.

The Galaxy Z Fold 2 was expected to be unveiled alongside the Galaxy Note 20 and the Galaxy Z Flip 5G during Samsung’s Unpacked Galaxy 2020 event on August 5.

However, it was recently reported that the launch of the foldable smartphone could be delayed due to incomplete software.

The Galaxy Fold 2 is expected to feature an Ultra Thin Glass (UTG) display panel, which would fix some of the issues the original Fold had, namely the durability.

The UTG is expected to be found in Galaxy Fold 2 handset is said to be thinner than 100 microns or even 30 microns.