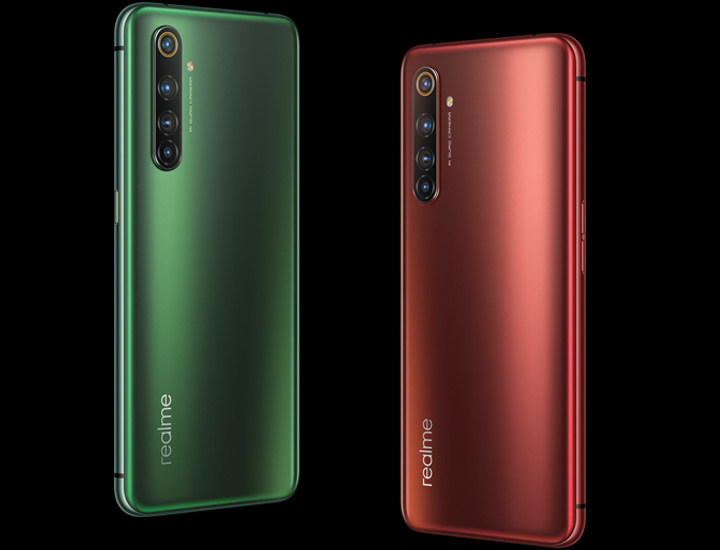 Realme on Friday said that will the first smartphone from the company to receive the Android 11 Beta 1 update in early July.

According to the company, Android 11 Beta 1 will be available on more Realme smartphones soon.

In terms of specifications, the device is equipped with a 6.44-inch Super-AMOLED display which offers an aspect ratio of 20:9, with up to 92 percent screen-to-body ratio.

The Realme X50 has a 90Hz refresh rate display. At the same time, it has a 180Hz sampling rate which improves the touchscreen sensitivity and smoothness while playing games.

The X50 is powered by Qualcomm Snapdragon 865 processor paired with Adreno 650 GPU and shipped with a brand new Realme UI based on Android 10.

The Realme X50 smartphone features a 64MP quad-camera on the rear and dual camera on the front. The device houses a 4200mAh dual-cell battery.