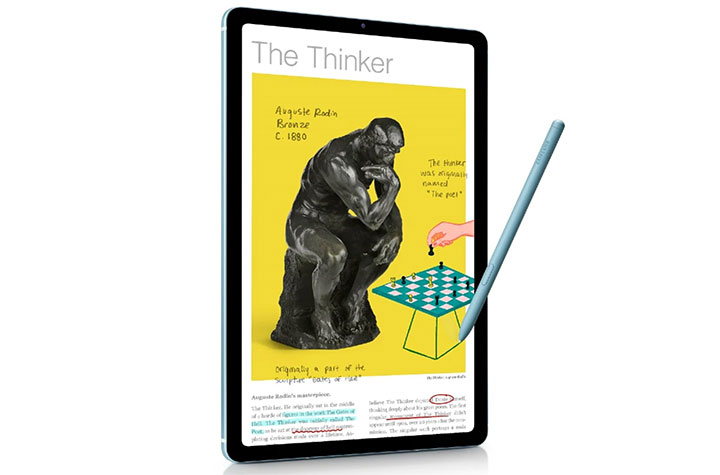 Famed tipster Ice Universe, who has previously been proven right on leaks regarding Samsung and Xiaomi, tweeted that both Samsung Galaxy Tab S7 and Galaxy Tab S7+ will feature a display panel with a high refresh rate of 120Hz.

The two Samsung tablets are expected to launch in two display sizes, one with an 11-inch screen and the other with a 12.4-inch screen.

According to China’s 3C database, the standard model will pack in a 7,760mAh battery, while the Plus variant will have a gigantic 9,800mAh battery.

The Galaxy Tab S7 and S7+ tablets will probably feature the Snapdragon 865 SoC inside with a minimum of 6GB of RAM and 128GB of native storage and 5G support.