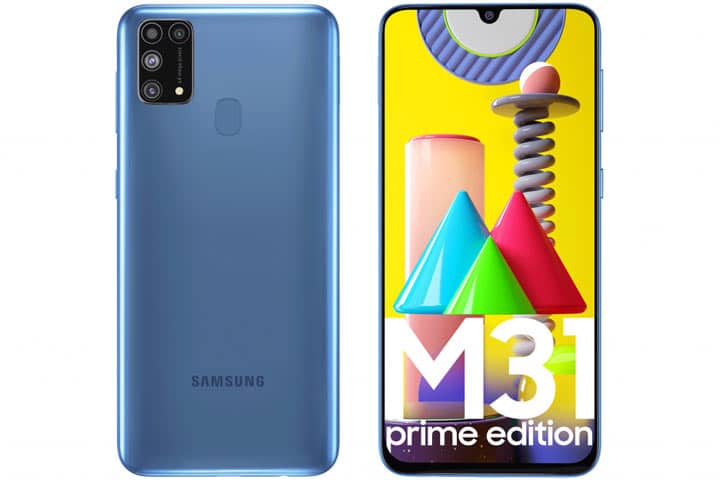 The smartphone is priced at Rs 16,499 and is available in three color variants: ocean blue, space black and the all new iceberg blue.

Amazon.in customers will get an additional 10 per cent instant cashback on HDFC credit and debit cards during the Amazon ‘Great Indian Festival’ that begins from October 17.

“For Galaxy M31 Prime, we worked closely with Amazon to add new features that enrich user experiences. Galaxy M31 Prime is a great example of Samsung’s technology prowess and Amazon’s suite of prime offerings designed to give consumers best of entertainment and shopping experiences,” Sandeep Singh Arora, Senior Director, said in a statement. 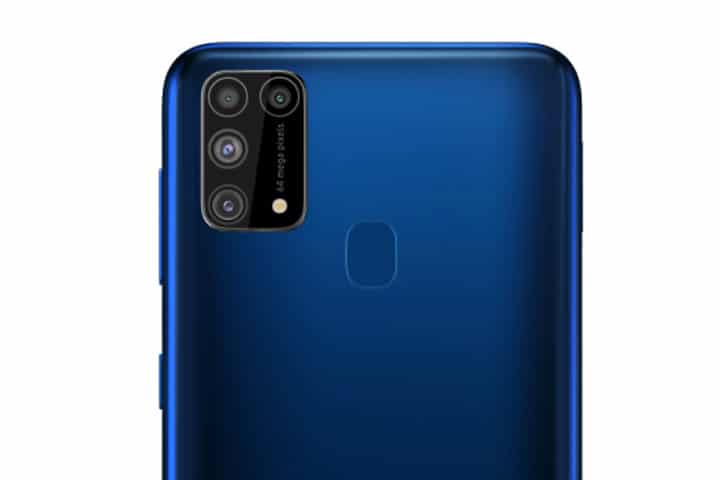 The smartphone features a 6.4-inch Infinity U sAMOLED display.

The device comes with 64+8+5+5MP quad-camera setup at the back. With Galaxy M31 Prime, one can record 4K videos and shoot in hyperlapse, slow-mo and super-steady modes. In addition, it has a dedicated night mode for great low light photography.

There is also a 32MP front camera with 4k video recording support and slow-mo selfies.

The device houses Exynos 9611 processor coupled with 6GB RAM and 128GB onboard storage, which is expandable up to 512GB.

Galaxy M31 Prime runs Android 10 out of the box with Samsung’s new One UI 2.1 for a smooth, lag-free experience. The device comes with an in-box, Type C 15W fast charger.