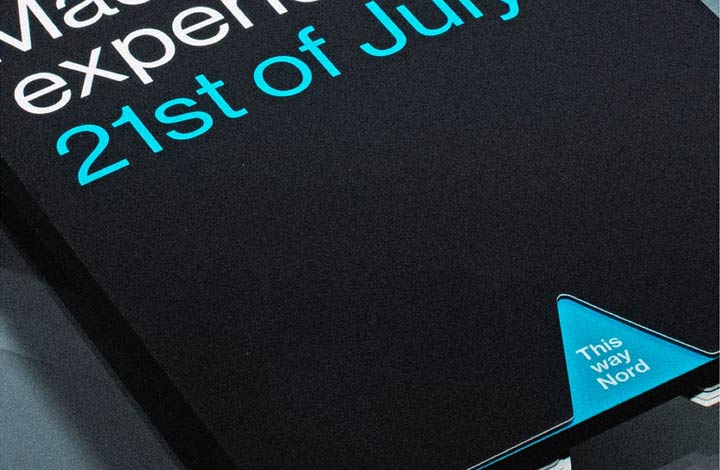 Chinese smartphone maker OnePlus has confirmed on Instagram that its upcoming smartphone series Nord will have dual selfie cameras, with the second being a 105-degree ultra-wide-angle camera.

OnePlus also posted another teaser video that reconfirms the presence of a Snapdragon 765G chipset under the hood. The 7nm chipset is expected to be paired with 8GB of LPDDR4X RAM and 256GB storage. 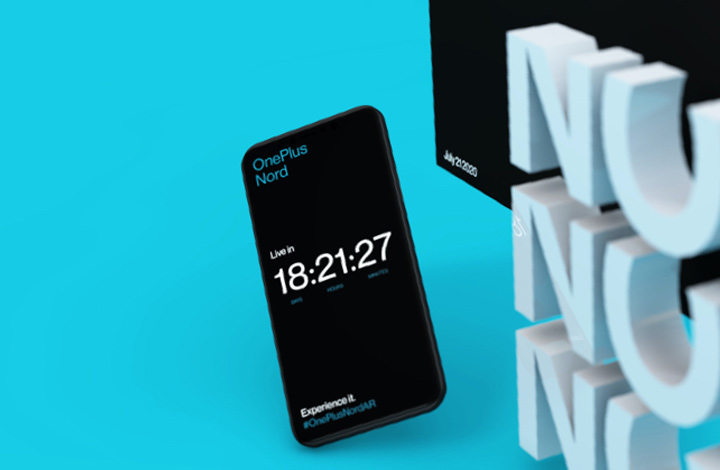 The smartphone is slated for a virtual launch July 21 while pre-orders would begin from July 15 in India.

The phone is likely to have two selfie cameras: one 8MP wide-angle camera and a main 32MP selfie sensor.

The OnePlus Nord is expected to feature an aluminum chassis with a glass rear.

The smartphone is expected to feature a 6.4-inch AMOLED display with a 2400 x 1080 pixel resolution.

Leaked images suggest that there will be a camera housing in the top left corner and the front display will be flat rather than curved.

The OnePlus Nord may have a quad camera setup on the rear. A leaked spec sheet suggests the main sensor will be 48MP, the ultra-wide will be 8MP, the macro will be 5MP and the depth sensor will be 2MP.