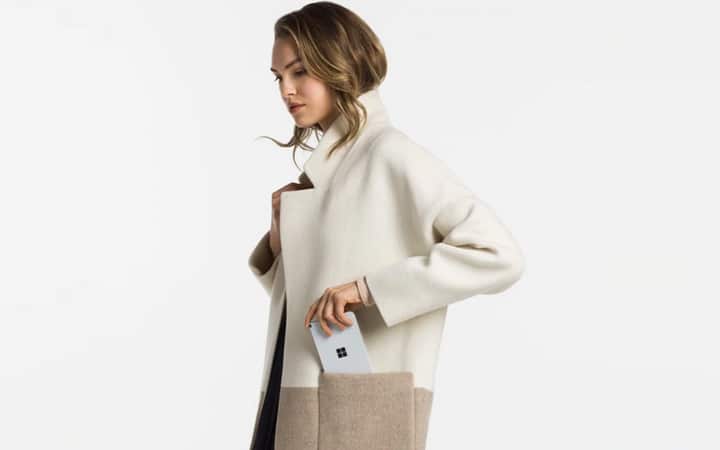 Microsoft has confirmed that its new foldable device Surface Duo “will receive both the Android OS updates and monthly security patches for the next three years.”

According to The Verge, this will also include updates to Microsoft’s custom Android launcher on the device and any other software improvements that are set to be made in coming months.

Microsoft’s three-year commitment to updates for the Surface Duo lines up with the Google Pixel, and several flagship devices from Samsung, including the Galaxy S10, S20, Note 10, and Note 20. 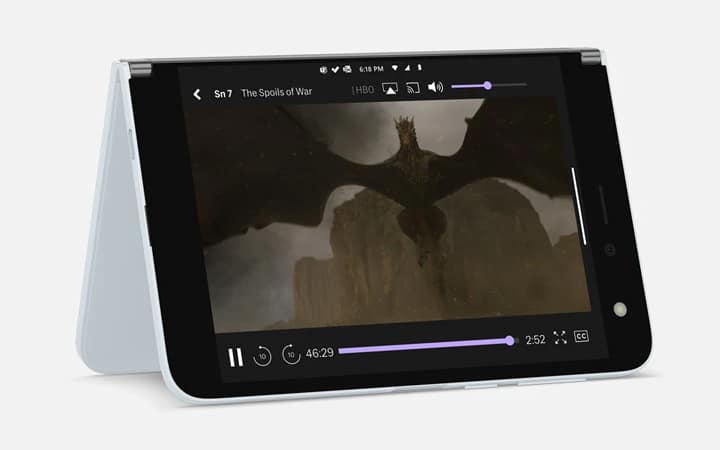 However, the tech giant did not mention anything about the frequency of updates for Surface Duo.

Microsoft has launched Surface Duo in the US starting at $1,399. Surface Duo connects two PixelSense Fusion Displays to create one expansive 8.1-inch screen. 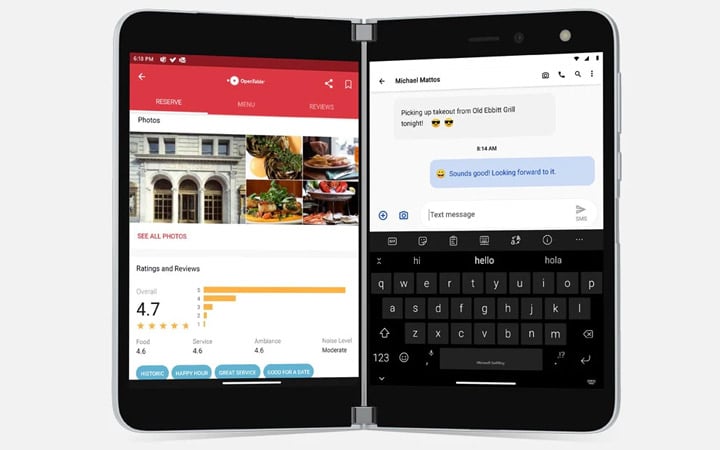 Available for pre-order in the US, the Microsoft 365-packed device comes with Dynamic 360-degree hinge allows people to use each screen individually or together, across a variety of modes.