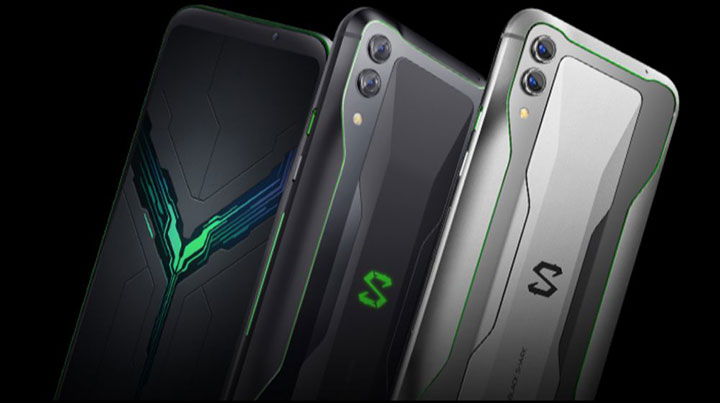 However, having 5G connectivity won’t be the only future-proof feature. The handset will be the first smartphone to make use of 16GB RAM. Some may say this is unnecessary, but other power users will appreciate the extra memory, GSMArena reported on Saturday.

The upcoming phone has been certified by MIIT, which is a Chinese certification website.

The Black Shark 3 is expected to be the successor of Xiaomi Black Shark 2 Pro, which was powered by the Qualcomm Snapdragon 855 Plus chipset and housed a 4,000mAh battery.

Some rumors suggest that the new iteration could also pack a similar 4,000mAh battery as its predecessor.