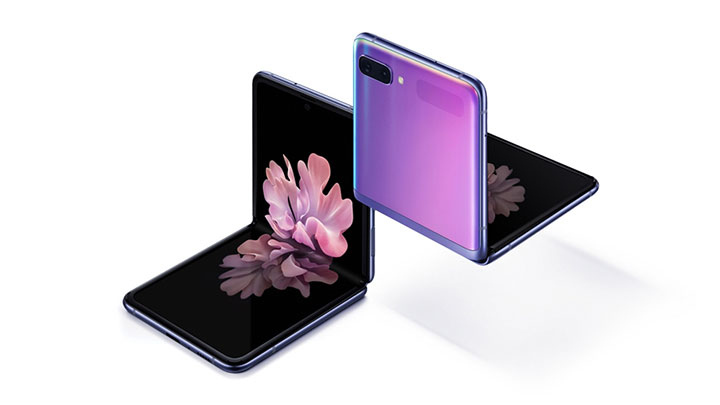 Samsung launched its second foldable phone Galaxy Z Flip with a new feature “Flex mode” that can split the tall 22:9 aspect ratio main display into two halves to show different types of content and according to Google the feature will be available to other phone makers soon.

There is still no word on which manufacturers are bringing split-screen mode and to what phones, but the foldable form factor is clearly the one where it makes the most sense, news portal GSMArena reported on Wednesday.

Samsung gives the example of watching a YouTube video on the top half of while browsing through comments on the bottom part of the screen or having a Google Duo video chat on the top half.

The Samsung Galaxy Z Flip has been priced at $1,380 (roughly Rs 98,400) and will be available in limited quantities in mirror purple and mirror black, starting in select markets including the US and Korea on February 14, 2020, followed by mirror gold in select countries.

It is powered by a 7nm octa-core processor with 8GB RAM and 256GB internal storage.

Additionally, the Samsung Galaxy Z Flip is backed by a 3300mAh battery with fast charging support via the power cord and wireless PowerShare and runs Android 10.