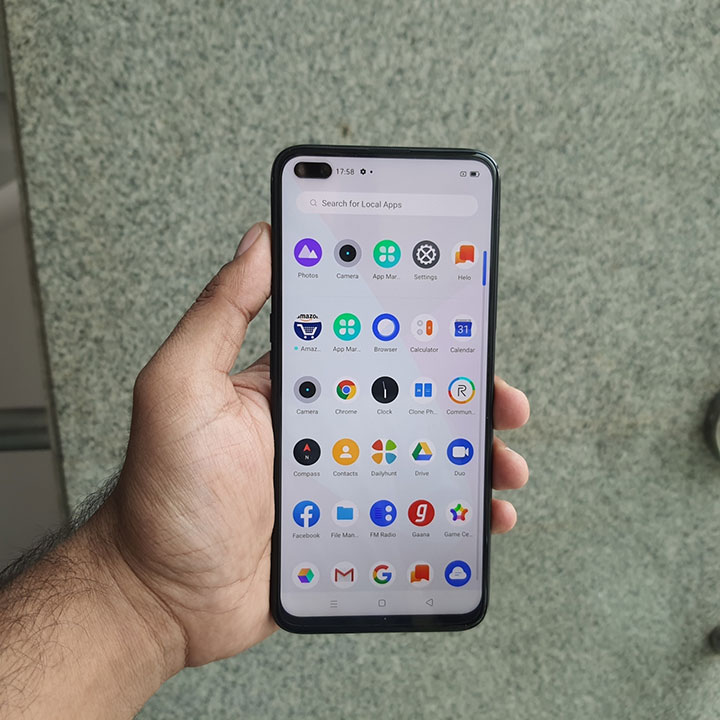 After successfully introducing Realme 6i with 5,000mAh battery and now launching Narzo series with a similar capacity, the Chinese smartphone brand is also looking at an upcoming device with a huge 6000mAh battery, according to a report.

A TUV certification filing for a particular BLP793 battery pack has now been brought to light with rated capacity at whopping 6,000 mAh.

The smartphone manufacturer brand is all set to launch its much-anticipated Narzo smartphone series on May 11 in India.

The company said it will host an online event that will be streamed via Realme’s YouTube channel as well as its social media platforms.

The new series will have two smartphones – the Narzo 10 and the Narzo 10A and they are speculated to be positioned in the mid-range and budget price segments, respectively.

The Realme Narzo 10 is expected to come with a quad-camera setup at the back while the Narzo 10a will feature a triple-camera module.

The Realme smartphones are expected to feature a 6.5-inch display and will be backed by a huge 5,000mAh battery.