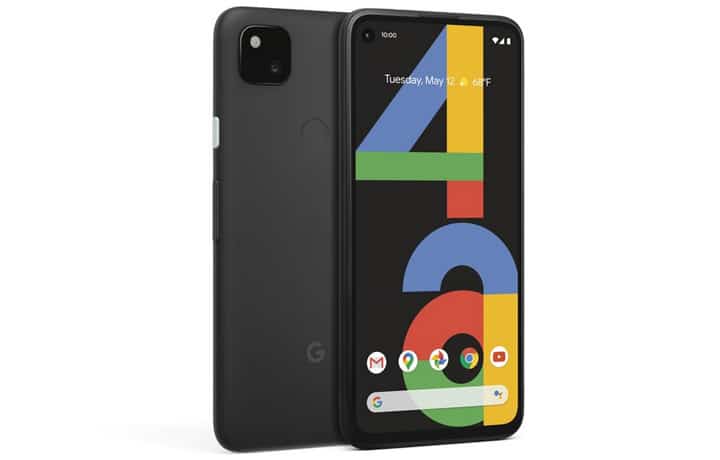 Google that launched Pixel 4a recently is likely to launch a premium mid-range phone Pixel 5 fueled by the Snapdragon 765G and 8GB RAM.

The Google Pixel 5 has appeared on AI Benchmark and the listing confirms that it is indeed powered by the SD765G SoC, reports GizmoChina.

The presence of the SD765G inside the device reveals that it will be debuting as the first 5G-ready Pixel phone.

Also, it will be the first Pixel phone to come with 8GB RAM. However, the AI Benchmark has no information on the other specs of the device.

According to display analyst Ross Young, a new Google Pixel phone with 5G support arriving this year will be equipped with a big display of 6.6-inch and it will be supplied by Samsung Display and China-based BOE.

The smartphone is likely to feature a modern punch-hole display, similar to the Pixel 4a. It is expected to arrive with more premium features, IP water rating and wireless charging support.

Google has already teased the Pixel 5 earlier this week, alongside the launch of the Pixel 4a. The company is also preparing to launch the Pixel 4a (5G) later this year.