TechShout
Home Mobile Phones What Is The Dodd-Frank Act? Everything To Know 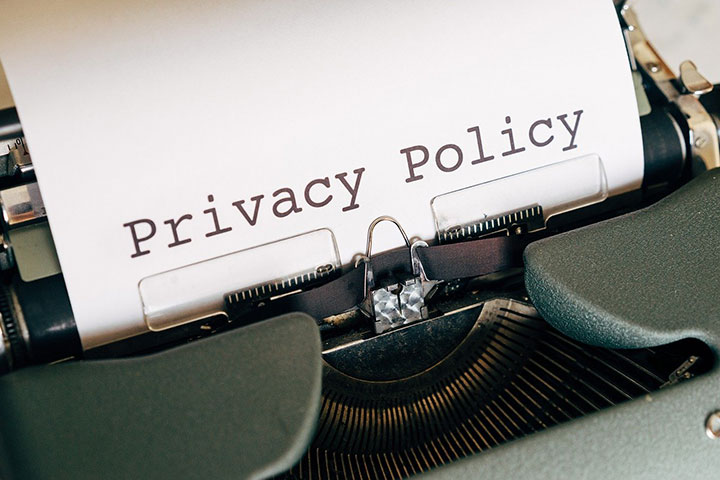 When dealing with financial institutions, the term “Dodd-Frank” comes up a lot. This refers to the Dodd-Frank Act developed in 2010 to prevent future financial crises within the United States. Read further to learn more about the Dodd-Frank Act, its regulations, and whether it impacts your business.

Dodd-Frank Act: What is it?

The Dodd-Frank Wall Street Reform and Consumer Protection Act, also known as H. R. 4173, was passed in 2010 during the Obama administration. This financial reform legislation got its name from its sponsors Sen. Chris Dodd and Rep. Barney Frank. The financial crisis of 2008 led to the creation of the Dodd-Frank act. This crisis, starting in 2007, led to the fall of many large corporations and names. Major commercial and investment banks and government-sponsored enterprises failed or required federal support to survive. Additionally, many individuals lost their retirement accounts. This was due to increasing interest rates, homeownership reaching a saturation point, and most notably, a lack of regulation.

Purpose of the Act

Created as a response to the 2008 financial crisis, the Dodd-Frank Act attempts to avoid a future crisis from happening. This act focuses mainly on addressing the fragility of the financial industry revealed during the crisis. The four primary purposes of the law are to:

Dodd-Frank created the Consumer Financial Protection Bureau, a Financial Stability Oversight Council (FSOC), and an Office of Financial Research to achieve these goals. It also reassigned the Office of Thrift Supervision’s responsibilities to other banking regulators. And they imposed new requirements and limits on financial institutions.

Hedge funds, for example, have new requirements for reporting and registration. Credit rating agencies have greater legal liability and disclosure provisions. It also established the Volcker rule which prohibits banks from making speculative and risky investments. Basically, the Act made changes to ensure bank failures occur less in the future.

The motive behind Dodd-Frank is to encourage record-keeping, increase accountability, transparency, and maintain the stability of financial institutions. It requires reporting and recordkeeping for swap dealers and participants. A swap is a contract or future that involves the trade or exchange of cash flows or liabilities between financial institutions. Dodd-Frank aims to monitor such contracts better because they take place over the phone and are not always regulated. One way that the Act enforces this is through call recording requirements such as:

Even though the Dodd-Frank Act focuses its efforts towards fixing important financial issues, some argue that the law is not doing enough to curb bad financial behavior. Due to continued opposition and lawsuits challenging the Act’s constitutionality, many of the law’s regulations have been rolled back in the Economic Growth Regulatory Relief and Consumer Protection Act of 2018. President Donald Trump signed this Act into the US federal law. This Act eases Dodd-Frank regulations; specifically, it eliminated the Volcker rule for small banks with assets less than $10 million.

This article was written by Global Call Forwarding (www.globalcallforwarding.com), a virtual phone service provider offering communication solutions to businesses in more than 160 countries.