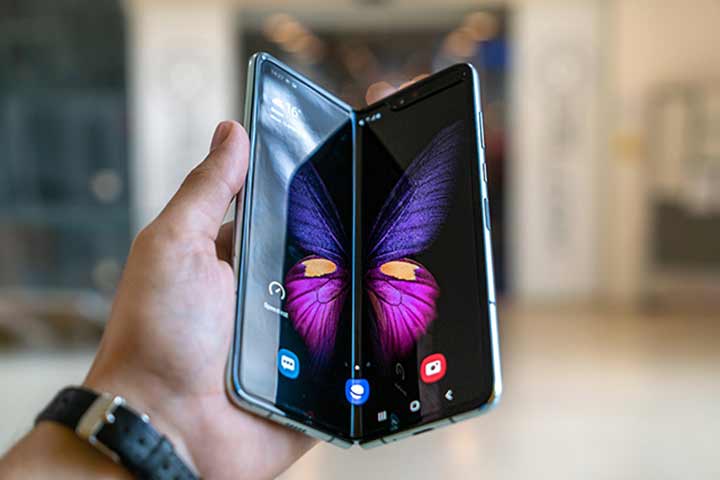 From the year 2000 to 2009, the feature phone reigned supreme. Texting became normalized, and we saw the first glimpses of the mobile web. The next ten years saw the smartphone rise, along with always-on internet and the advent of the tablet. Now, at the beginning of 2020, we’re probably about to see everything change all over again.

Foldable phones are already here and coming with full force, joined together by the latest technology wonders: AI, 5G and drastically improved batteries. The idea behind the foldable screens is to provide maximum screen size like the tablet but keeping a minimum phone size like mobile phones.

This trend is coming just in time as our appetites for watching videos, TV shows and even sports matches on our phones and tablets are raising. Streaming live sport to a mobile device couldn’t be more straightforward for sports enthusiasts and bettors, as reading a SportsBet review would show. The foldable phone flexible screen technology and their sizes will make your favourite football watching experience even more enjoyable.

Even though we have seen some great foldable devices in recent years, manufacturers are still researching intensely on proving us with a device without their issues or compromises. The most important aspect of the foldable phones is their so-called ‘hinge mechanism’, and it can be the first part to fail.

As of 2019, foldable smartphones have displays made out of flexible plastic and can bend both ways. However, companies are working to replace the flexible plastic with foldable glass, with the potential of eliminating the crease and increased scratch resistance.

In regards to battery life, foldable phones have dual battery capacity that uses and recharges both cells to prevent overcharging. Most of these phones are packed with a fast-charging mechanism which reduces the charging time to 30 minutes for 80% charge.

We could see a future where a single device acts as our mobile, tablet, and desktop system all rolled into one. Imagine sitting at a café texting a friend, then unfolding your device into tablet mode to read a news article on the train home. You then slot your phone into a monitor-and-keyboard-connected dock that turns it into a full desktop system when you get home to finish off some work.

What could this mean for consumers, though? Well, for starters, prices will likely look different than what we’re currently used to paying. An all-in-one device is going to need to pack some serious computing power, after all. Right now, the first generation of foldable devices is shockingly expensive. Even the Huawei Mate X costing an eye-watering $2,400 / ₹185,290.00; however, the next few years is likely going to see these versatile devices drop in price.

When you think of what we already spend on our phones, tablets, and desktop systems, though, consumers could end up spending a lot less. Instead of dropping £2500 across three different devices, it’s likely that we’ll only need to pay somewhere around half of that for a decently-specced all-in-one device. 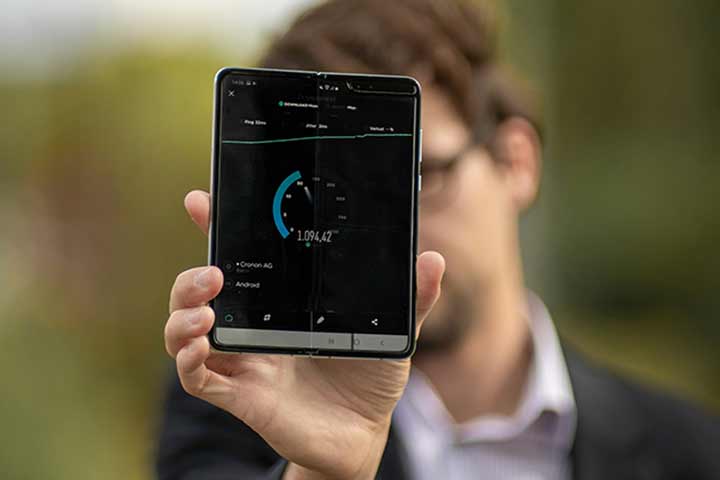 The Operating System Of The Future

One of the biggest roadblocks to this technologically utopian future, though, is operating systems. Windows is, undoubtedly, the industry leader in the desktop OS landscape and has been for decades. While Microsoft has tried to catch up with the innovations in new device forms, they’ve always been a little slow to adapt.

The tech industry is already desperately waiting for Windows 10X, which was announced back in 2019. Then there’s the fact that Windows Phone very notoriously failed, meaning Microsoft isn’t even particularly well-suited to providing an all-in-one OS that people will want to use.

Google, on the other hand, have an amazingly popular mobile OS, though their Chrome OS for desktops has barely even made a dent in the global market. Shockingly enough, Apple is actually in the best position, at least now at the beginning of 2020, to provide us with the holy grail of devices. Apple’s iPad OS is already bridging the gap between mobile and desktop systems. If Apple keeps going in that direction, their head start could very well end up with people all over the world, giving up Windows and Android for Apple’s all-in-one offering.