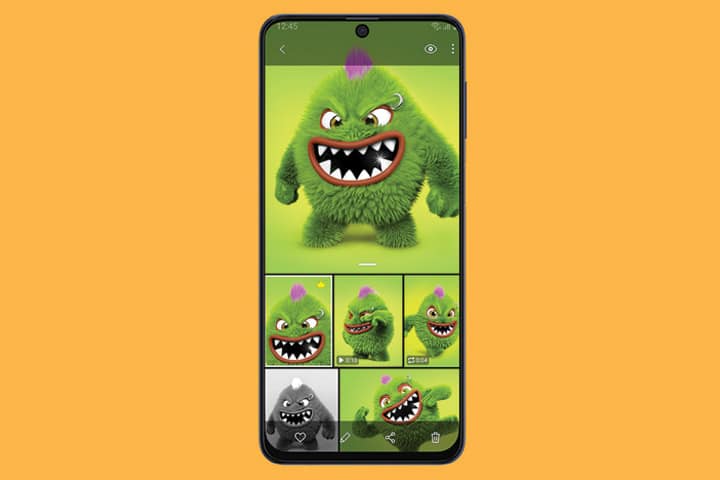 The smartphone will be available on Amazon.in, Samsung.com and select retail stores on September 18. 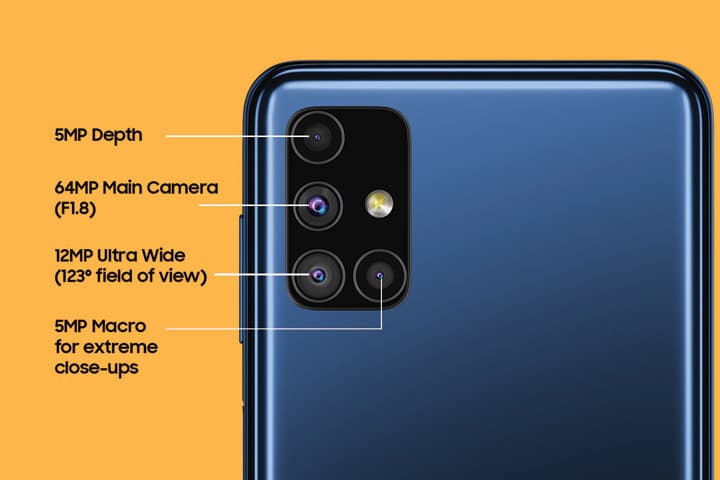 “Galaxy M51 is the latest and the most powerful of all the M series models launched ever. With the only 7000mAh battery industry-wide and the host of other spectacular features, the Galaxy M51 rightfully lays claims to its marketing campaign tagline of the “Meanest Monster Ever,” said Asim Warsi, Senior Vice President, Samsung India.

Samsung is aiming to log $3.5 billion gross merchandise value (GMV) for its highly successful Galaxy ‘M’ series by the end of this year.

“Our average selling price (ASP) for the Galaxy ‘M’ series is likely to grow at 50 per cent in 2020. We will double our online business market share in 2020 on the back of 100 per cent growth (year-on-year) in the second half (July-December) this year,” Warsi told IANS in an interview this week.

The smartphone features a 6.7-inch sAMOLED Plus Infinity-O display and it is powered by Snapdragon 730G Mobile Platform coupled with up to 8GB RAM and 128GB storage.

The company said there will be a limited-period introductory offer from September 18 to September 20 on Amazon.in.

Potential customers using HDFC credit and debit cards would get up to Rs 2,000 instant cashback on both EMI and non-EMI transactions when they purchase the Galaxy M51.