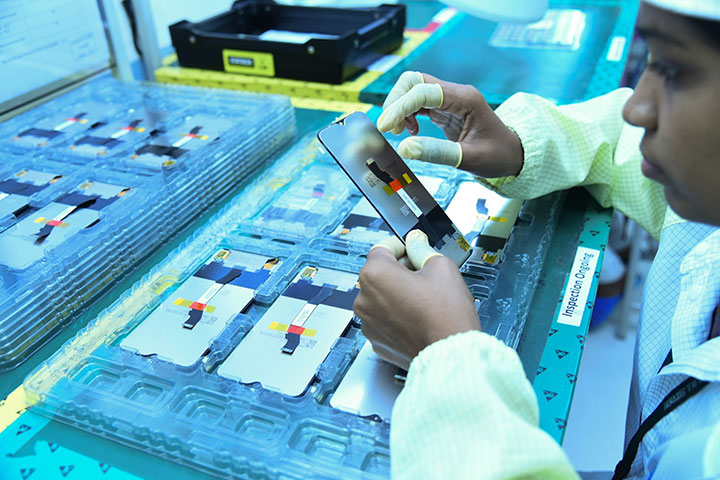 Xiaomi has patented a new smartphone with an under-screen camera.

This design was filed by Xiaomi back in April 2019 with the CNIPA (China Intellectual Property Administration) and was recently published.

According to the patent discovered by LetsGoDigital, the device does not have a curved screen like the one from Xiaomi Mi 10. Instead, it will adopt a flat display.

As for the camera, the patent suggests that it will probably be on the top left or in the middle.

The area housing the camera will be transparent when taking pictures and will go back to normal while it is not in use to allow full-screen experience.

According to the patent, the primary display is like any other phone with ultra-slim bezels and earpiece up top. The secondary display on the new Xiaomi-patented phone is as small in size as the quad-camera housing on the back.