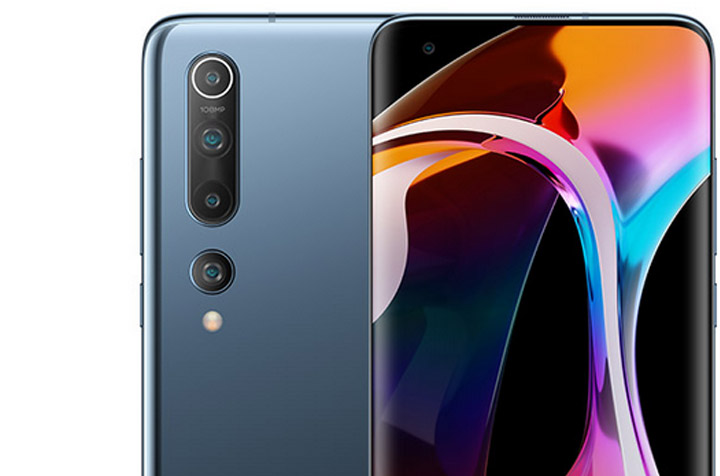 Xiaomi is reportedly working on a new smartphone that features a whopping 144MP camera sensor.

According to media reports, Xiaomi’s upcoming 144MP camera smartphone and it is likely to be named Mi 10S Pro or the Mi CC10 Pro, GizmoChina reported recently.

Xiaomi was one of the first companies to launch a phone with a 48MP camera and the Redmi Note 8 Pro with a 64MP sensor in 2019. The same year, the company also took the wraps off the Mi CC9 Pro featuring a 108MP sensor.

Previously, it was reported that Samsung is working on a 144MP sensor.

Meanwhile, there is no official confirmation on the same, it should be noted that Xiaomi has been among the pioneers in launching phones with high-megapixel image sensors.