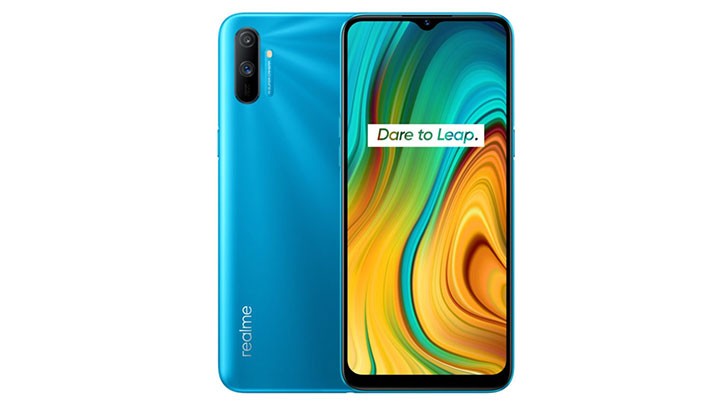 Refreshing it’s budget smartphone line-up in India, Realme on Thursday launched its C3 in the country at a starting price of Rs 6,999 for the 3GB+32GB storage configuration. The 4GB + 64GB variant is priced at Rs 7,999.

According to the handset maker, Realme C3 is an addition to its entry-level all-rounder the C series smartphones, which has 10.2 million users.

“Our entry-level C series smartphones have received a phenomenal response from our loyal users as we have clocked in 10.2 million sales and we hope the Realme C3 will continue our streak and make this series a winner,” Madhav Sheth, Vice President, Realme and CEO, Realme India, said in a statement.

“The growth of Realme was driven by an aggressive go-to-market strategy that involved launching several industry-first features with a strong design language,” Sheth added.

The design inspiration of the exciting new colours Blazing Red and Frozen Blue has come from hot lava and cold glacier, the company said.

The device houses a huge 5000mAh battery; with support for reverse charging, it can charge other devices like a power bank.

The Realme C3 sports a 12MP+2MP dual rear camera. The rear main camera features an F1.8 large aperture and a large 1.25µm pixel size. It can zoom up to 4X and supports PDAF autofocus.