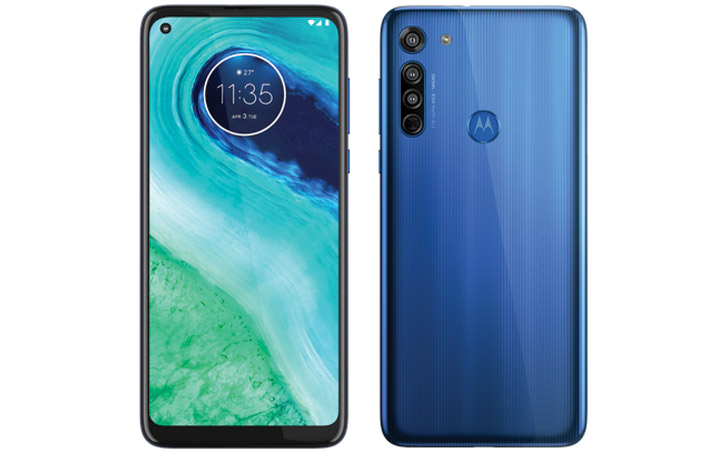 Motorola has added yet another smartphone, dubbed the Moto G8, to its portfolio of budget smartphones running Android. The device should have been a reasonable upgrade to last year’s Moto G7 with its higher powered Snapdragon processor and bigger battery, but it isn’t and we’ll talk about that later.

If you’re confused about the handsets in Motorola’s latest generation Moto series, it’s perfectly understandable. The company released the G7, G7 Plus, G7 Power and G7 Play in early 2019. The G8 Power, G8 Play and G8 Plus were announced in October 2019, February 2020 and October 2019, respectively.

It’s now turn for the Motorola Moto G8 to debut as successor to the G7, albeit a slightly disappointing one. Apart from that, there are also rumors of a Moto G8 Power Lite in the making, in addition to a Moto Edge Plus and Moto One Mid. But let’s get back to the Moto G8 which is the company’s latest unveiling. 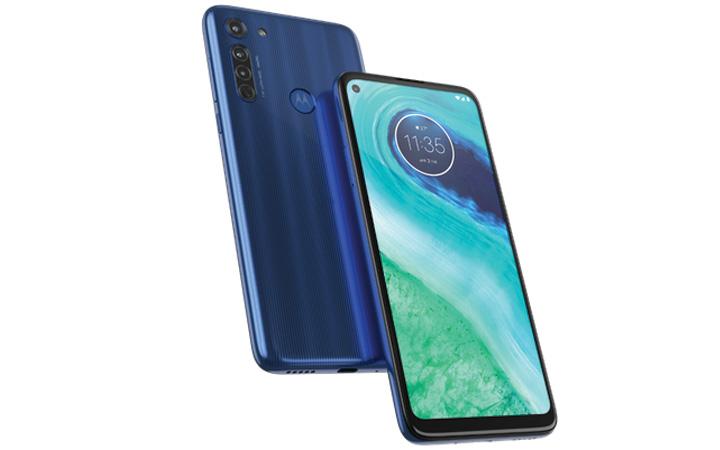 But it’s not all downgrades of course. Inside, there’s a Snapdragon 665 processor paired with 4GB of RAM and 64GB of memory space. The phone also features a bigger 4000mAh battery as opposed to a 3000mAh unit. And it runs on Android 10.

The Moto G8 sticks to the design aesthetics of the G8 lineup with a triple camera setup (16MP + 2MP + 8MP in this case) on the rear and a capacitive fingerprint sensor marked with the Motorola logo. It has an 8MP front camera punched into the upper left side of the touchscreen.

Motorola has announced the Moto G8 for Brazil, Europe, Latin America, Asia, and Australia so far. The phone’s availability will vary by region, with fans in Brazil already having the option to lay hands on it.