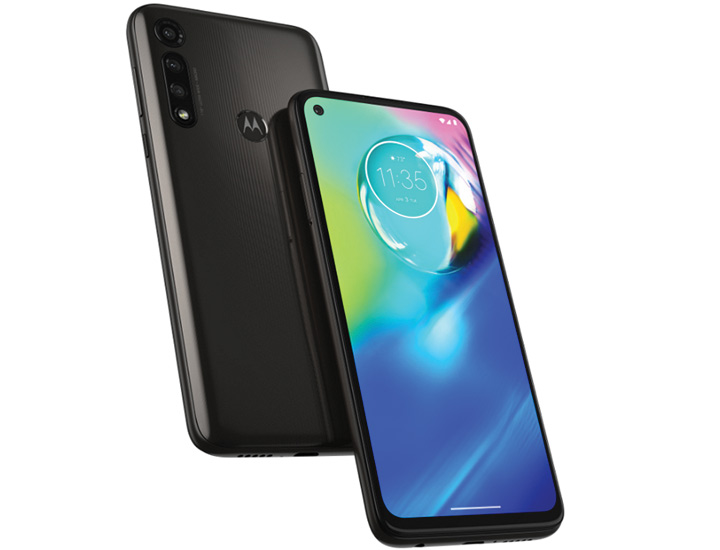 Motorola Moto G8 Power Lite is apparently the name of a mid-range smartphone that the company is planning to launch very soon. Never mind that the recently unveiled Moto G8 Power is already present as an affordable option for the masses, Motorola allegedly intends to introduce the rumored device as a ‘lite’ version of the the new G8.

WinFuture’s Roland Quandt has tweeted a first look at the Motorola Moto G8 Power Lite, while XDA-Developer’s Mishaal Rahman has posted its supposed specifications on Twitter. If you mistake the G8 Power Lite for the G8 Power, we won’t be surprised. Going by the leaked images, the upcoming smartphone will look exactly like the G8 Power. 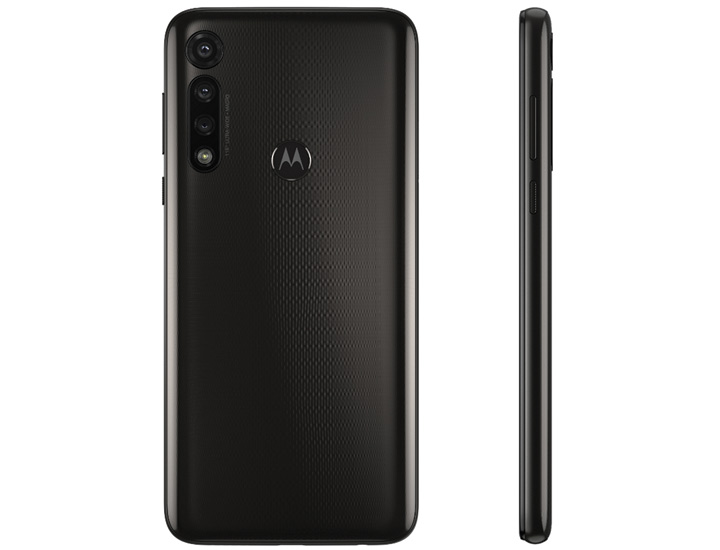 Why would Motorola want to confuse audiences by sticking the same design on both phones? Beats us. As for the specifications, the Moto G8 Power Lite is expected to embed a MediaTek Helio P35 MT6765 processor instead of the G8’s Qualcomm Snapdragon 665 chip.

Since Motorola is aiming for users who are always engaged in power-guzzling activities on their handsets, the Power Lite might of course, integrate a large 5000mAh battery. There’s nothing else to go on in terms of the specifications of this smartphone.

As you can see from the renders, it could feature a punch-hole style front camera. A capacitive fingerprint sensor sporting the Motorola logo will find its way to the back panel. Lastly, the main camera setup is likely to include a trio of lenses along with a flash unit.

Expect an LCD screen on the Motorola Moto G8 Power Lite and nobody to remember (or like) its mouthful of a name. The One Mid and Edge Plus are two other Motorola smartphones that are reportedly in the works too.