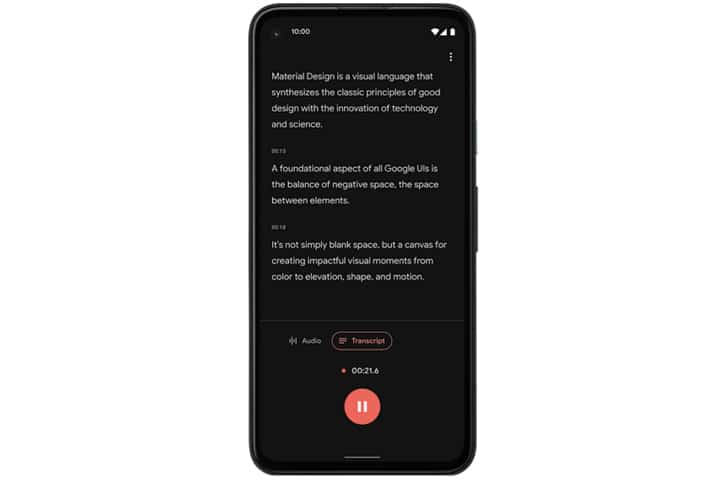 Google that decided not to make its Pixel 4 and Pixel 4 XL smartphones available in India last year, has finally confirmed Pixel 4a will be made available in the country via Flipkart on October 17.

“The Pixel 4a will release in India on October 17 and will be available for purchase on Flipkart,” the company said in a tweet in reply to a user. 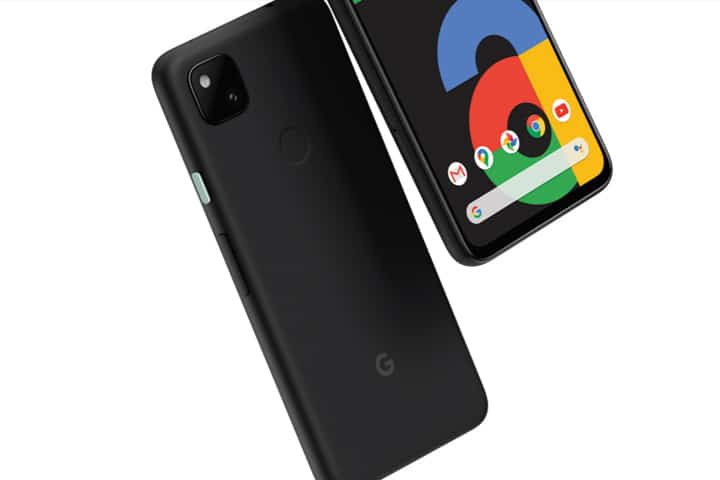 On Wednesday, Google launched the Pixel 5 alongside the Pixel 4a 5G that is a 5G version of Pixel 4a. It is not yet clear whether the new devices will arrive in India or not.

The Pixel 4a’s entry to the Indian market was confirmed in August when the phone was launched globally for $349.

However, the pricing of the device for the India market is yet to be revealed.

The smartphone features a 5.8-inch OLED display. The phone has a matte finish and includes Pixel’s signature color pop power button in mint.

There is also optical image stabilization (OIS). For selfies, the phone has an 8MP camera sensor at the front, with an f/2.0 lens.

The smartphone houses a 3140mAh battery that supports a 18W fast charging.

In October last year, Google said Pixel 4 and Pixel 4 XL smartphones will not be available in India.

“We remain committed to our current Pixel phones and look forward to bringing future Pixel devices to India,” a Google spokesperson had said.

Google Pixel 4 devices supported a feature ‘Motion Sense’ that allowed people to use gestures to perform certain tasks that worked on a 60Hz spectrum.

According to reports, Google dropped plans of launching the Pixel 4 phones due to 60 GHz licensing issues in the country.