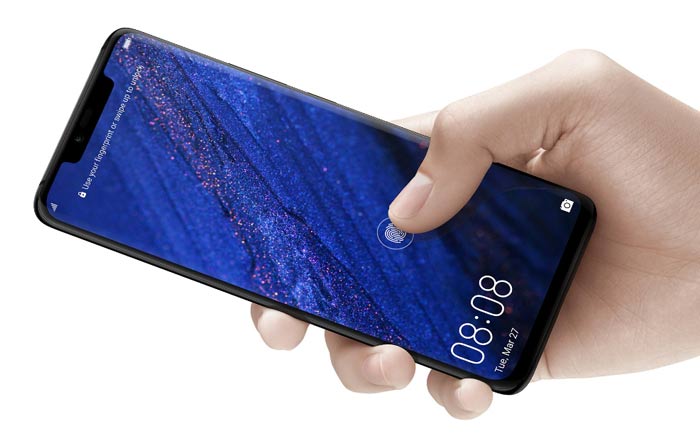 Google has reinstated Huawei Mate 20 Pro as one of the smartphones eligible for its Android Q Beta program, Huawei Consumer Business Group India said on Friday.

Android Q OS is the forthcoming operating system (OS) by Google which is set to replace the current OS Android 9 or Android Pie.

“Users will not become victims of this global tussle and will continue to receive software updates in a timely manner,” Ren Zhengfei, founder, Huawei, said in a statement.

The smartphone maker added that the quality of its service, as well as the software updates for its existing pool of customers, will continue as usual.

The Chinese telecom giant reiterated it was confident that the issue will get resolved amicably.

The world’s largest telecommunications equipment supplier had earlier this week filed a motion in a US court challenging the constitutionality of the 2019 National Defense Authorization Act (2019 NDAA).

The company asked for summary judgment on whether it was constitutional for the US government to implement military spending provisions that barred government contractors from buying Huawei products.

On May 15, US President Donald Trump effectively banned Huawei with a national security order.

Earlier this week, the SD Association, a non-profit organization at the helm of the standards for SD and microSD products, had removed the company from its membership list.