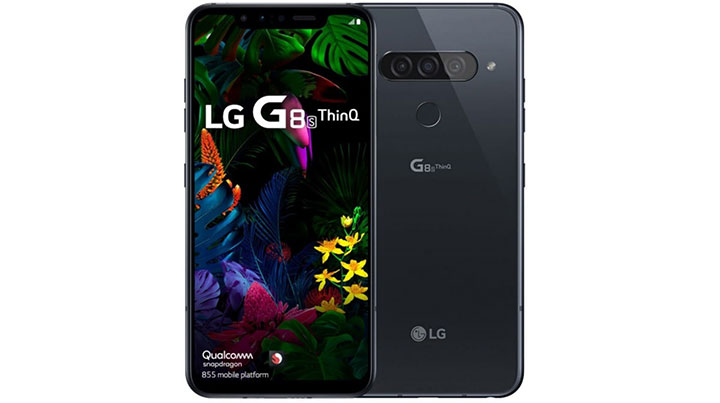 The smartphone will be available starting September 29 across retail outlets.

“We are extremely delighted to launch the LG G8s ThinQ, which combines the best of G series to redefine the smartphone user experience across regions. With the latest feature of G-OLED Display and Z camera, consumers can now enjoy a secure recognition feature coupled with cutting-edge camera performance,” Advait Vaidya, Business Head- Mobile Communications, LG Electronics India, said in a statement.

The smartphone sports a triple camera set up with a 13 MP super-wide lens, a 12 MP standard lens and a 12MP telephoto sensor.

In terms of design, the LG G8s ThinQ comes with 2.5D Corning Gorilla Glass and has a polished, seamless finish.