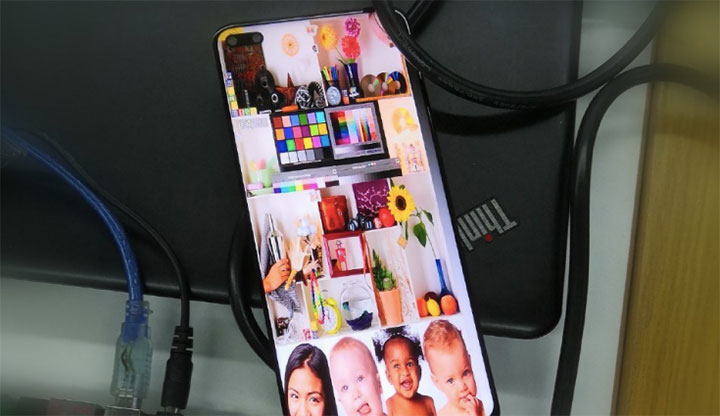 Huawei’s sub-brand Honor is reportedly readying its V30 5G smartphone which would sport a punch-hole display, similar to what we saw on the Honor V20 also known as View 20 in the global market.

However, the Honor V30 is likely to feature two sensors instead of one.

The screen appears to have slightly curved edges on the screen, with the side bezels still visible, which is also a slight improvement from the Honor View 20 that had a completely flat panel, GSMArena reported on Monday.

The chin on the upcoming Honor phone looks thinner than its predecessor.

“Honor President George Zhao had already confirmed earlier this month that the Honor V30 5G will be equipped with Kirin 990 5G chipset and it will carry support for 5G connectivity.

“Probably, it could be featuring the Kirin 990 5G chipset. The handset is expected to release in the international markets as Honor Vera30,” said a report in Gizmo China.