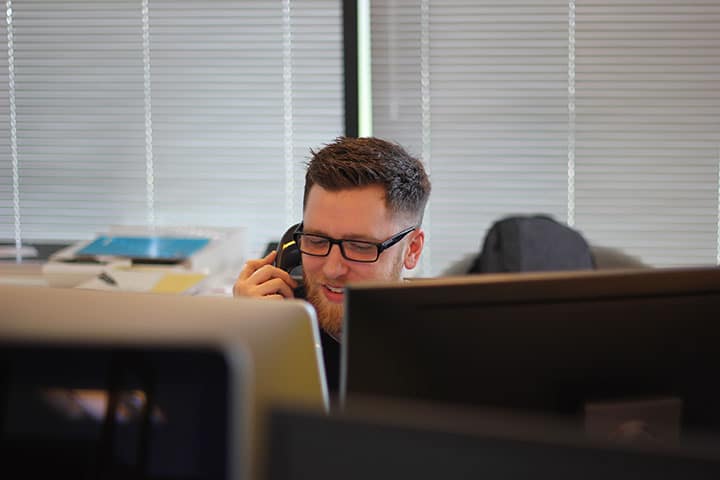 Area codes in the USA have not such a long history but now, they have been incorporated into the daily life of people to such extent that it is difficult to imagine how one would handle all without area codes. Now, you can just select an online resource and type in the area code to see the connection type (whether it is a landline or wireless connection), a carrier and even the date when the number it was assigned. For example, when you check the 646 area code, you will see that it is one of the New York areas. It looks so smooth that one cannot even doubt that it has always been like this. At least one gets such an impression, doesn’t he/she?

The first attempt to give area codes to each area was made in 1940. The entire system was developed and introduced by AT&T in collaboration with Bell Laboratories. At that time, the system was yet not too actual, that’s why it was widely implemented just 7 years later, in 1947.

The USA population was not so numerous like it is now, as you can guess, so, there were not so many area codes as there are nowadays. And at that time, it was possible to notice a particular system based on which the codes were assigned.

First of all, new codes were assigned to some North American locations, where standard 7-digit phone numbers were already not sufficient to satisfy the growing demand in communication means. And a new addition in the form of a three-digit area code was expected to enable adding many more phone numbers to already existing ones.

How the Area Codes Were Distributed: New York Example

When it comes to New York area codes division, it is based on a particular principle. The lowest numbers were assigned to the most inhabited areas, while the highest numbers were given to the areas with the lowest population level: the New York suburbs.

It has its logic. In the past, phones were equipped with rotary dials. So, the lower area codes were associated with much shorter dial pulls. So, it was logical to assign them to the most populated regions, so that it is required as little work to make a call as it is possible.

Now, there are many more area codes and they are applied based on different principles, and sometimes, even without any principles, based on traditions and in a way to fill in the existing gaps.

The application purposes of area codes have been until now clear:

Now, when you know the history of the evolution of area codes, it might be easier for you to perceive all their variety and to understand why they are needed. As well, you know how to find out some important information based on the area code available.