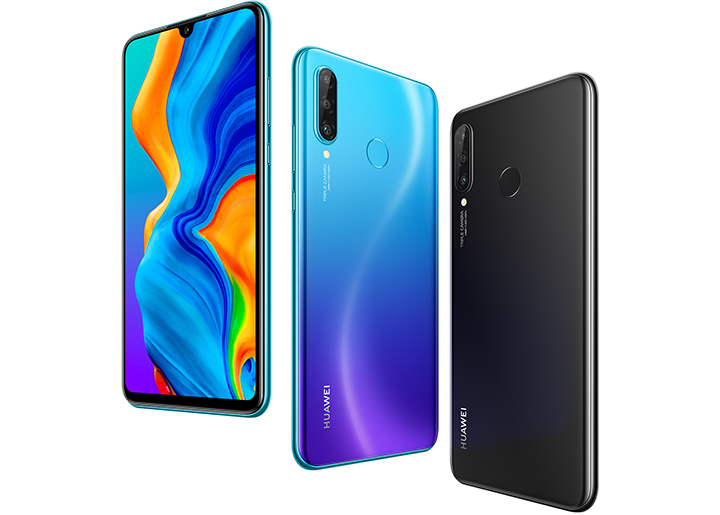 After trolling Apple and Samsung on their smartphone launches on social media, Chinese smartphone brand Xiaomi recently poked fun at its competitor Huawei.

Huawei on Tuesday launched its next generation of flagship smartphones — P30 and P30 Pro.

Throwing shade at Huawei, Xiaomi shared on Facebook a screenshot from the live-stream of Huawei’s launch event held in Paris.

“Is this really necessary?” Xiaomi captioned the screenshot that showed Huawei highlighting the prices of their latest smartphones.

Comparing Mi9 with Huawei P30, Xiaomi wrote: “We really believe in giving you amazing products at #HonestPrices. Do you think a flagship smartphone should cost you a fortune? #Mi9.”

Recently, the company had stated that the camera of its Redmi Note 7 Pro smartphone was better than the iPhone X line-up and OnePlus 6T.