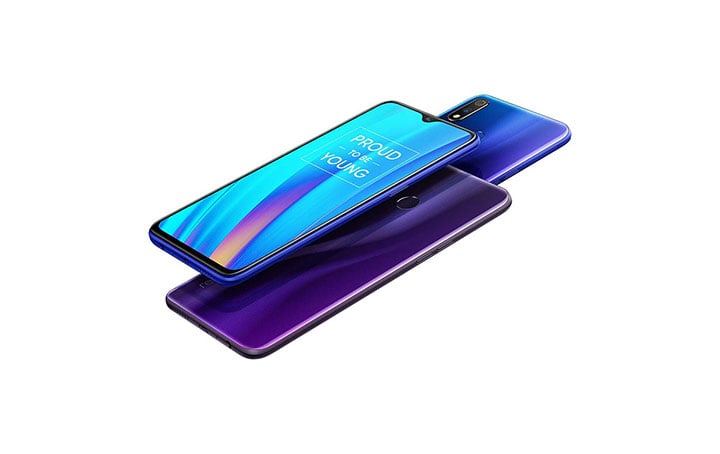 In addition, the company is adding swipe gestures from both sides as part of this revamped navigation mode, news portal GSMArena reported late on Thursday.

This new feature, which comes with the latest June 2019 security patch, requires a 320MB download.

With this update, Realme 3 Pro will also get newer system apps which were recently added to other Realme smartphones with the Color OS 6 update.

The Realme 3 Pro smartphone has a 16MP primary sensor with a 5MP secondary sensor as part of the dual rear camera setup. It also has a 3.5mm headphone jack and uses a Micro-USB port for charging. It ships with a 20W VOOC 3.0 charger in the box.

The company is also offering a new 6GB RAM, 64GB storage variant which is priced at Rs 15,999.