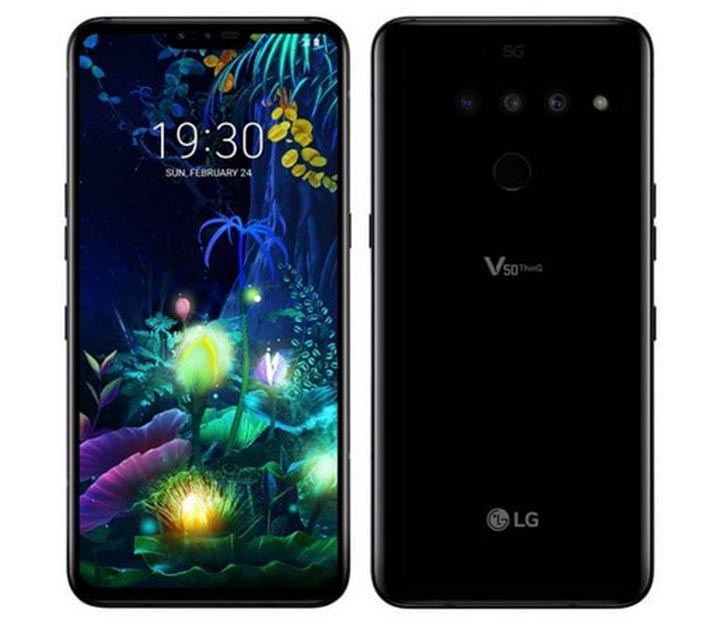 The devices were unveiled at the MWC (formerly known as the Mobile World Congress) on Sunday in Barcelona.

“V50 ThinQ 5G” features dual screen, designed to resemble a cover case that opens up to give “owners a second 6.2-inch OLED display for double the viewing, gaming and multitasking experience”.

“The dual screen display and the LG V50 ThinQ 5G can be used independently,” the company said in a statement.

The 5G-enabled smartphone comes with a 6.4-inch QHD+ OLED full vision display, “video depth control” in the front and rear cameras ensuring focus on moving subjects. It is fueled by 4,000 mAh battery and Snapdragon X50 5G modem to deliver the advanced processing power required for 5G.

In preparation of the rollout of its first 5G phone, LG is partnering with ten major carriers in markets where 5G service is scheduled to be launched this year, including the US, South Korea, and Australia. 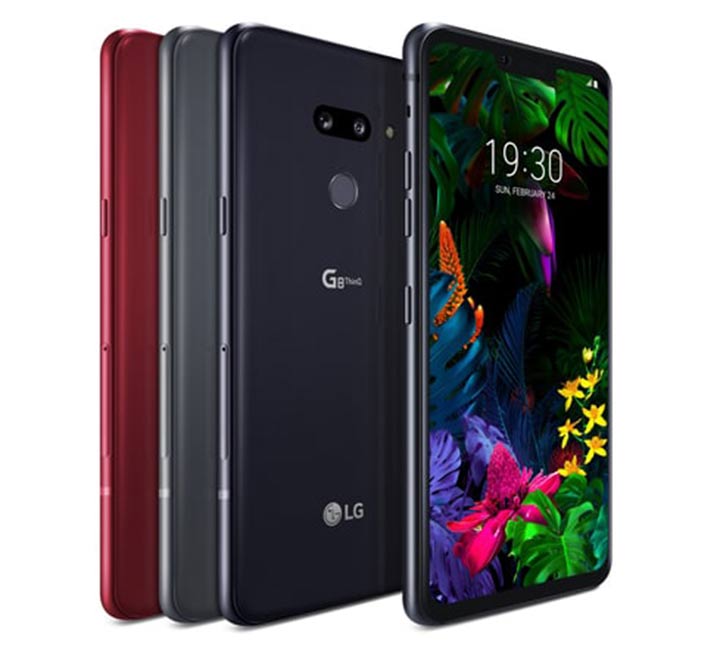 In the “G8 ThinQ” smartphone, LG has added the palm vein authentication lock system that would identify owners by recognising the shape, thickness and other individual characteristics of the veins in their palms.

“This has been made possible by the combination of the Z Camera technology and infrared sensors. It is more secure than fingerprint recognition technology. Simply placing, a pre-registered hand in front of the front-facing camera for a split second is all it takes to unlock the LG G8 ThinQ and all its content,” the company added.

The pricing and availability of the devices have not been disclosed as yet.