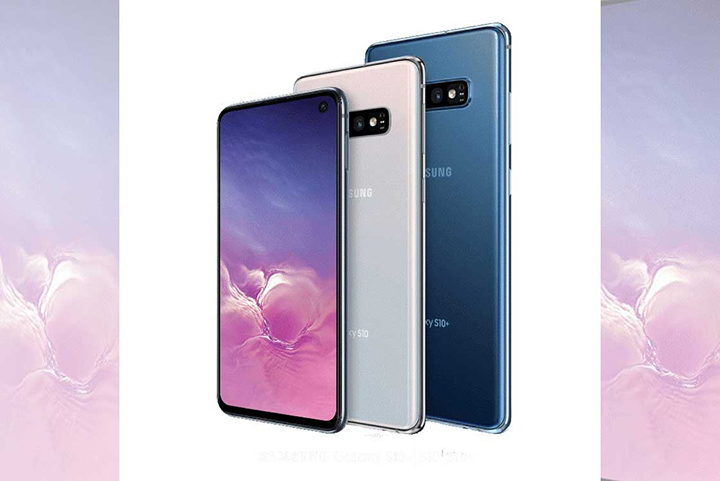 Samsungs next-gen ‘Galaxy S11’ smartphone will reportedly feature a Penta-camera setup, housed within a rectangular camera module, according to a prominent leaker OnLeaks.

Galaxy S11 is likely to be launched at San Francisco in the third week of February.

According to data, the manufacturer is set to move the punch-hole in the display to the center, much like the Galaxy Note 10. The device will measure 161.9 x 73.7 x 7.8mm, with the camera bump increasing its thickness to 8.9mm.

Qualcomm’s upcoming Snapdragon 865 chip, which will power the US variants of S11, is expected to have enough power to offer 8K video recording.

Earlier, famed leakster Ice Universe had claimed that the Galaxy S11 would not use the 108MP ISOCELL Bright HMX sensor that it launched earlier this year, but utilize an upgraded second-generation sensor.