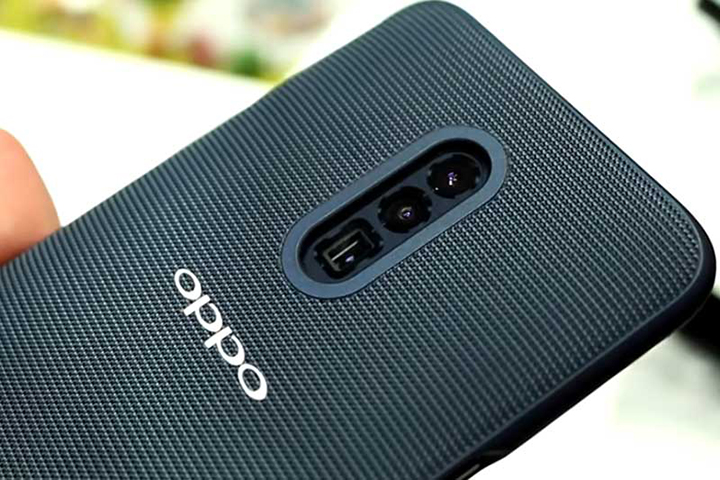 To add more power to smartphone photography, Chinese smartphone maker OPPO has said it would launch a phone with 10x “lossless” zoom technology in the second quarter of this year.

The OPPO 10x optical zoom phone will have a triple-lens camera structure including a 48MP main camera, 120-degree ultra-wide lens and a telephoto lens, the company announced at its “Innovation Event” here on Saturday on the eve of the Mobile World Congress (MWC) Barcelona.

“With all the three lenses we can cover broad focal lengths of 16 mm-160 mm which make up our 10x lossless zoom,” said Chuck Wang, Product Manager, OPPO.

“How did we fit it in a smartphone? We developed a periscopic module that is structured in a horizontal organisation. This reduces the thickness of the lens, resulting in a camera module only 6.76 mm thick,” he said.

The Oppo phone will have optical image stabilisation (OIS) features on both the main camera and telephoto lens so that images become less blurry.

“Our 10x Lossless Zoom is mass-production-ready and will appear in a product soon,” Wang added.

OPPO also showcased at the event its first smartphone that is designed to work in a 5G network.

Powered by the Qualcomm Snapdragon 855 processor and paired with the chipmaker’s AX50 5G modem, the OPPO 5G phone is likely to be launched this year, said Henry Tang, Director of Standards and Head of OPPO Standards Research Centre.

OPPO said the phone would be ready for trial in India in the second quarter of this year.

In November 2018, OPPO completed a group video call on an R15 Pro-based 5G smartphone which lasted for more than 17 minutes on a 5G network with a bandwidth of 100 MHz.

So the buzz is that OPPO’s new 5G phone could either be in the Find or the R series, with sources claiming that the chances are higher for the latter making the cut.

OPPO currently operates in more than 40 countries and regions, with six research institutes and four R&D centers worldwide, including one in Hyderabad.