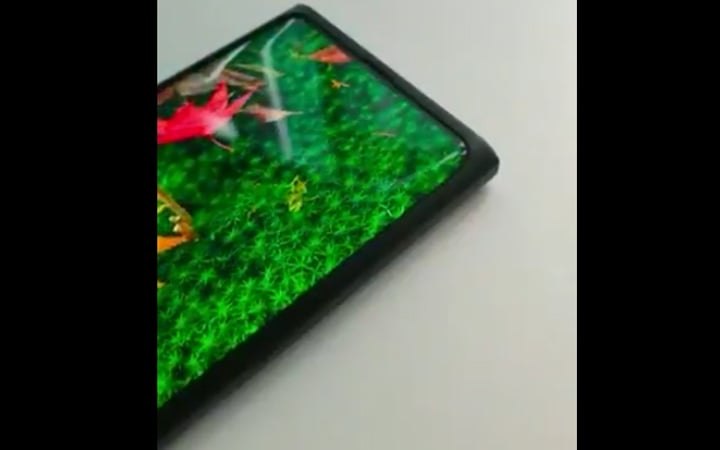 Chinese smartphone manufacturer Oppo is all set to launch its new smartphone with in-display camera technology on June 26 during Mobile World Congress 2019 Shanghai, according to media reports on Monday.

According to an image posted on Weibo, a Chinese social network, the comany has shared a video which showcases the evolution of the front-facing camera housing technology for Oppo.

Right now the name of the in-display device is not clear, but it is believed that the company is working on Find Y and this could be the same.

For those seeking the perfect, notchless smartphone screen experience – prepare to be amazed. 📲

You are taking a very first look at our under-display selfie camera technology. RT! 🤯 pic.twitter.com/FrqB6RiJaY

Meanwhile, another Chinese tech giant Xiaomi has confirmed that the company is working on an in-display front camera.

In addition, companies Senior VP Wang Xiang had also detailed on how this technology will work. He said that the ‘Xiaomi’s under-display camera technology could be the ultimate solution for a full screen display coexisting with a front camera.