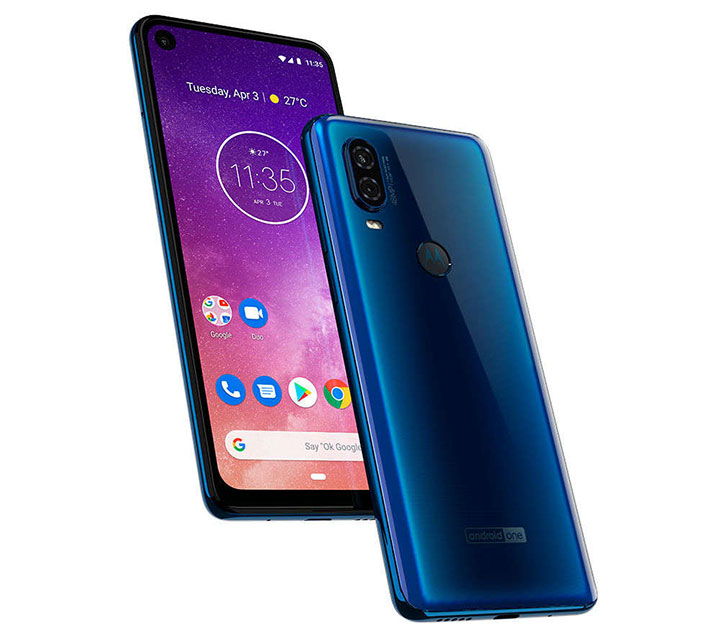 After launching its latest smartphone in Brazil, Motorola launched its ‘One Action’ in India on Friday for Rs 13,999 and it would go on sale from August 30.

The major highlight of the Motorola One Action is a 117-degree ultra-wide-angle camera which lets users shoot videos in landscape format while holding the phone vertically.

Under the hood, the Motorola One Action has an octa-core Samsung Exynos 9609 SoC, coupled with Mali G72 MP3 GPU and 4GB of RAM.

The phone comes with 128GB built-in storage and is powered by a 3,500mAh battery.

The Motorola One Action houses a triple rear camera setup. It comes with 12MP primary sensor, 5MP depth sensor, and 16MP sensor. The phone has a 12MP front-facing punch-hole camera.