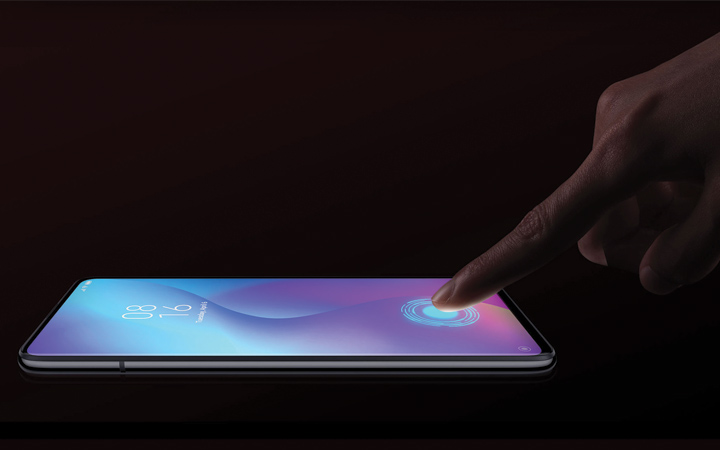 Xiaomi’s sub-brand Redmi is all set to launch Note 8 series smartphones on August 29 and now, a Weibo post by MediaTek revealed that the upcoming models would ship with the new Helio G90T chipset.

The Redmi Note 8 Pro would come with a quad-camera setup headlined by the 64MP Samsung ISOCELL GW1 sensor, while the regular Note 8 is likely to house a 48MP shooter instead, GSMArena reported on Wednesday.

Both the upcoming Redmi phones are expected to run on Android 9.0 Pie with MIUI 10 on top and support 18W fast-charging along with liquid cooling technology.

In addition, both phones would come with a fingerprint sensor on the back and support NFC connectivity.