Once the darling of Indian smartphone users, desi brands like Micromax, Karbonn, Lava, Intex and few others have nearly been decimated by affordable-yet-powerful devices from the Chinese vendors that have flooded both online and offline channels.

In the 2013-2014 period, the domestic brands gained great traction and enjoyed 40-45 per cent market share — till the time Chinese behemoths entered the fray.

Riding on the success of its budget Redmi series, Xiaomi touched a new high in the third quarter of 2018 in India. According to International Data Corporation (IDC), Xiaomi shipped 11.7 million units and became the top brand with 27.3 per cent share in the third quarter.

Today, smartphones contribute to over 90 per cent of the sale volume for Xiaomi in India and recently, the company entered into new segments like TVs, routers and air purifiers etc which got popular too.

According to Prabhu Ram, Head-Industry Intelligence Group (IIG), CyberMedia Research (CMR), the rate of change of smartphone technology is phenomenally swift and today, disruption is the rule of the game.

“Smartphones are becoming incredibly sophisticated with decreasing costs. With increasing adoption of Artificial Intelligence (AI) and Machine Learning (ML), it is imperative for smartphone brands to ramp up their internal research and development, and product engineering capabilities,” Ram told IANS.

Xiaomi has managed to generate a strong pull for its brand through aggressive product specs and pricing which very few brands can match.

“This has helped the brand to gain mind share, followed by market share and become the top smartphone brand in India in its third year of India operations,” said Tarun Pathak, Associate Director at Counterpoint Research. 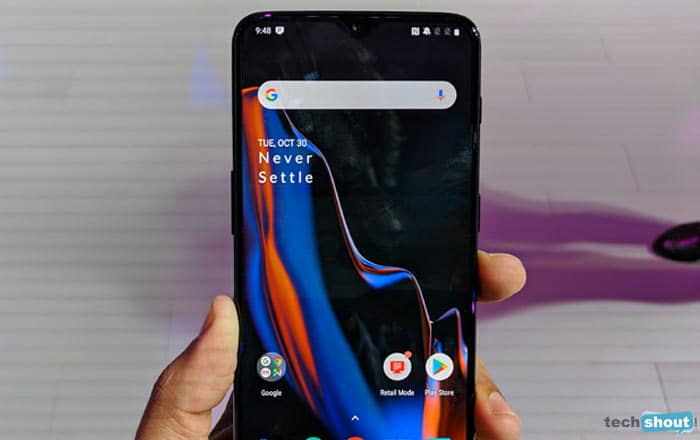 Aiming to help domestic smartphone manufacturers recover lost ground, the government has taken several measures in the recent past, like easing norms for local manufacturing and hiking customs duty on mobile phones.

The government also came up with a phased manufacturing plan to boost indigenous production of mobile phones by providing tax relief and other incentives on components and accessories used for the devices.

However, most of the Chinese vendors are now manufacturing and locally sourcing parts so they are not affected by changes in the policy.

Unless the Indian vendors ramp up research and development, they will not succeed at the smartphone wars. ”

“They cannot simply rely on just contract manufacturers to get them their competitive edge,” Ram noted.

There is, however, a thin silver lining for the Indian players.

In the less than Rs 5,000 segment lies a huge potential for FTBs (first-time buyers) of smartphones and the ones migrating from feature phones to smartphones.

“Currently, there is no vendor in the market who is focusing on this segment as availability of easy financing schemes has raised the overall average selling price (ASP) of smartphones.”

“If local vendors focus on this less than 5K segment and launch products which are equivalent in all means to China-based vendors (quality, pricing and promotions) along with some subsidies from Telco players like Reliance and Airtel, it might help them make a comeback,” explained Joshi.

With the revised government policies on e-commerce players and level-playing game for all ecosystem channel partners, offline will continue to remain relevant along with a power-play game in the online channel too for all the smartphone players.

“Micromax, Intex, Karbonn and Lava have had deep reach and presence across offline retail counters. They can leverage on this strength and come back to market with good quality, high-rated specifications at affordable prices,” said Joshi.