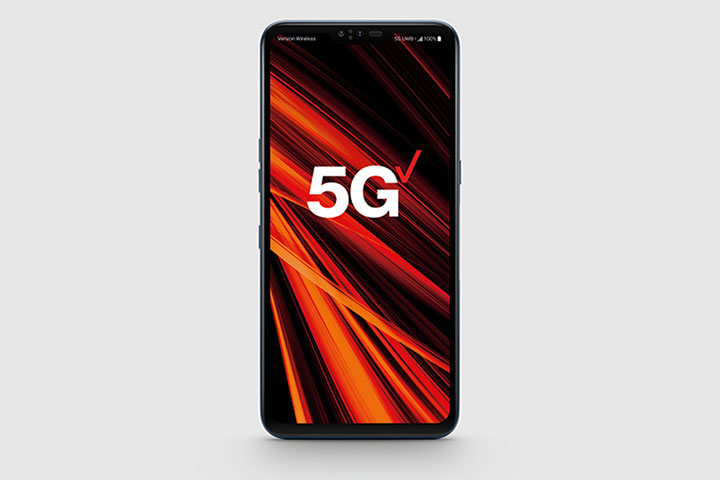 LG Electronics Inc. has said it plans to release the company’s V50 ThinQ in the US this week with Verizon, its second American telecom partner for the 5G smartphone.

The LG V50 ThinQ arrived in the US market last month to become Sprint’s first 5G phone and will go on sale under Verizon’s mobile plan starting on Thursday, according to the Korean electronics firm.

LG’s first 5G smartphone received a positive response in South Korea, selling about 260,000 units in the first month since its launch on May 10, according to the company.

LG’s 5G push comes as it has been stepping up efforts to expand the company’s market share in the US, which stood at 15 percent last year.