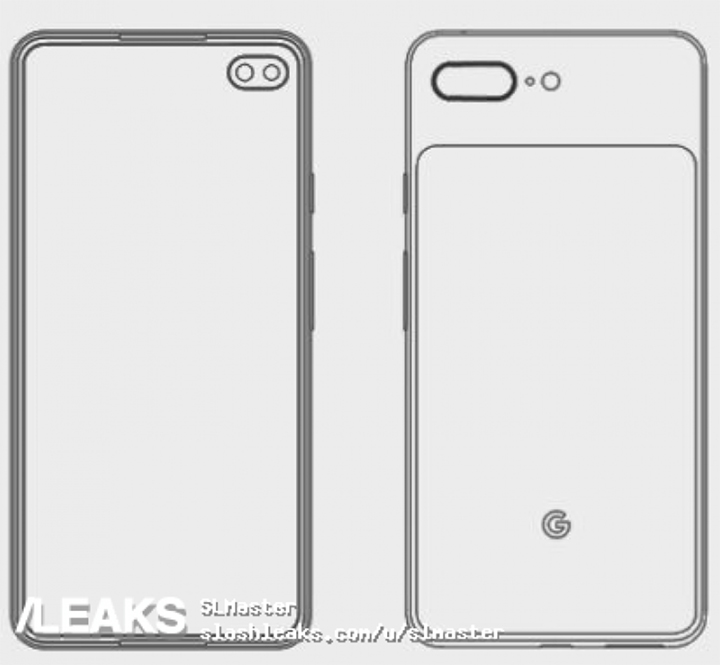 Unlike previous Google Pixel phones, the next Pixel XL model might come with two cameras and a sleek design overhaul.

According to a leaked picture published on SlashLeaks, a drawing showed the Pixel 4 XL with dual rear and front-facing cameras and an oval hole-punch display similar to the one on Samsung Galaxy S10.

Google has not yet commented about the image.

An interesting feature on the phone’s back could be the lack of a fingerprint sensor.

According to the leaked image, this could either mean an under-display fingerprint sensor or one that’s built into the Pixel 4’s power button.