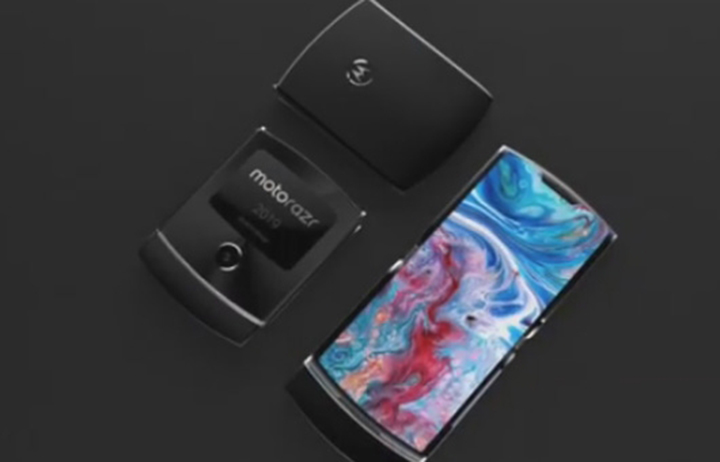 Motorola is sending out invitations for a November 13 event in Los Angeles where the company is expected to launch RAZR phone with a vertically folding screen.

The launch event invite has a GIF which actually shows a liquid metal-esque material melting off to reveal what could be the actual foldable, CNET reported on Thursday.

The Motorola foldable RAZR phone is speculated to be called the RAZR 2019 and is expected to compete against the Huawei Mate X as well as Samsung Galaxy Fold with its foldable design.

But, unlike Galaxy Fold or Mate X, which fold outward from phones into tablets, Motorola’s foldable is expected to fold inward like its popular RAZR flip phones, according to a patent filing from 2017.

Previous rumours claimed that the device would sport a flexible 6.2-inch OLED display that will carry support for 876 x 2142 pixels.