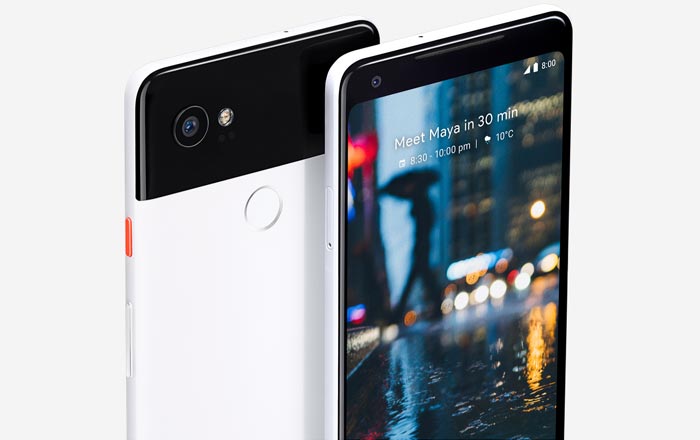 Google has revealed that Pixel 2 and Pixel 2 XL along with the latest Pixel 4 and Pixel 4 XL smartphones will be supported by Stadia.

The Founders Edition of Stadia, the subscription-based streaming game service, will be released on November 19, the company wrote in a blog-post recently.

Initially, only Pixel 3 and Pixel 3a were expected to support the latest offering from the US-based search engine giant.

Buyers will be able to purchase Founder’s Edition of Google Stadia for $129.99. It will also come with a free copy of Destiny 2 game. After the free subscription is over, users will have to pay $9.99 per month.o

It will come to 14 countries first, including the US, UK, Canada, Ireland, France, Italy, Spain, and the Netherlands.