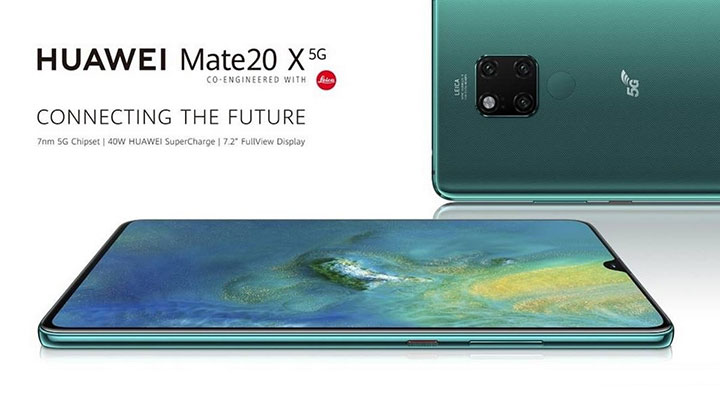 Chinese technology giant Huawei is set to announce its 5G phone — the Huawei Mate 20 X in Britain that was first launched in 2018. The Mate 20 X (5G) is a variation of the original Mate 20 X.

“The main notable difference between the two, other than the fact that the new model supports 5G networks is the reduced battery capacity.

The Huawei smartphone joins a handful of 5G-enabled handsets already coming to Britain, which includes Oppo Reno, Samsung Galaxy S10 5G and the super-premium Galaxy Fold as soon as it is ready to launch again.