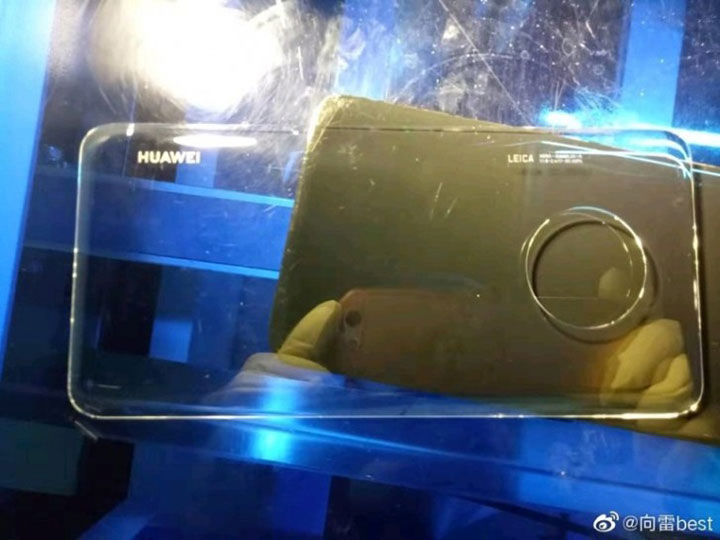 Chinese smartphone giant Huawei’s next flagship series — the Mate 30 — is likely to come with 25W fast wireless charging support, which the new Samsung Galaxy Note 10 is also capable of.

“The Mate series tends to set the tone for Huawei’s next-generation of devices — it uses the latest chipset, for example. We’re expecting the new model to use the Kirin 990 platform and that’ll also filter through to what presumably will be called the P40 and P40 Pro next spring,” the Pocketlint reported on Thursday.

According to rumors, the upcoming Mate 30 could debut on September 19, which is earlier than usual.

Meanwhile, the Huawei Mate 30 Lite could be the first smartphone to run the company’s in-house Harmony OS while the international variant would come with the Android Q and EMUI 10, said a report by GizmoChina last week.

The Huawei Mate 30 Pro is expected to feature a 6.7-inch display and even 55W fast wired charging while the battery capacity is expected to be 3900mAh.