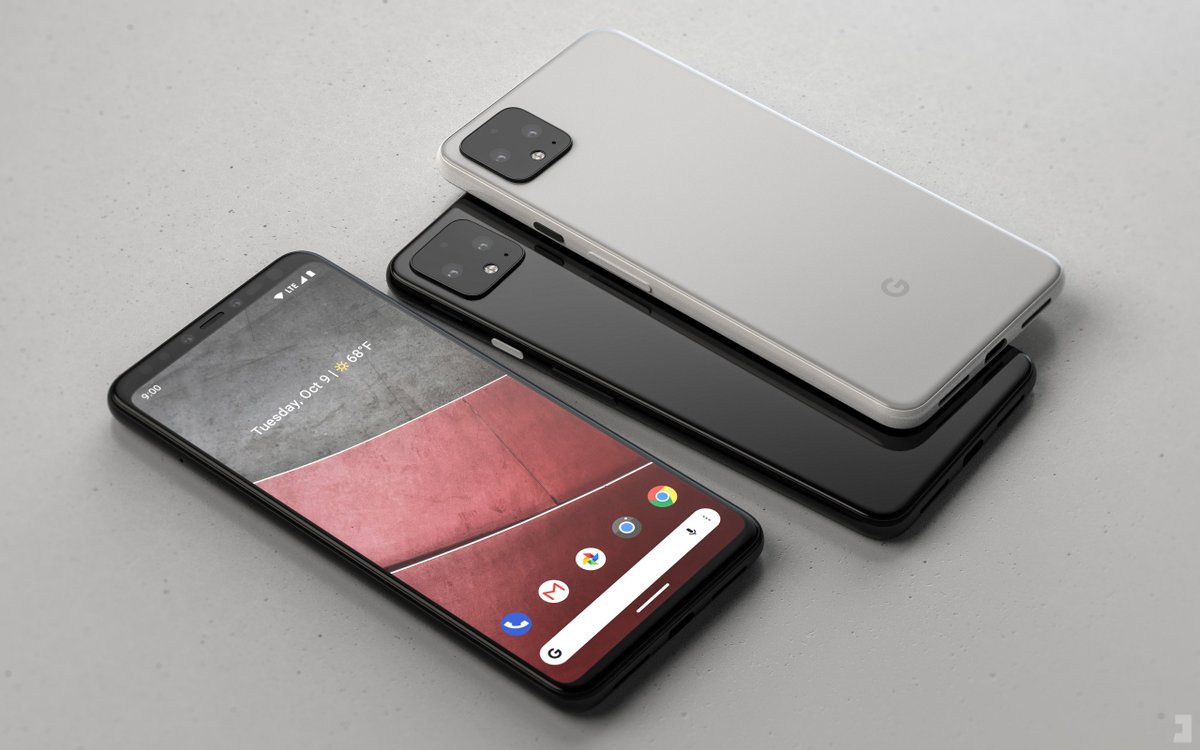 The primary rear camera will reportedly snapshots with a brighter f/1.73 aperture. Last year’s Pixel 3 had an aperture of f/1.8.

“Leaks of the upcoming camera app suggest that the phone will shoot in 16:9 by default so that photos can take up the entire camera screen, despite the sensor remaining 4:3. The effect is similar to what Apple is doing on the iPhone 11 models, which take advantage of the phone’s extra wide-angle lens to fill the screen,” The Verge reported on Saturday.

The details of the telephoto camera aren’t available as of now but it can be safely presumed there would be significant improvements to low-light photos and close-ups.

The speedy 90Hz OLED screen remains the highlight, but one will also get a Snapdragon 855 processor with 6GB RAM, a 3,700mAh battery (on the XL) and 128GB of UFS storage on at least one model, according to Engadget.