Just in case you missed it while gawking at Google’s new Pixel 4 and Pixel 4XL smartphones, the Pixelbook Go laptop, the Nest Mini smart speaker and the Nest Wifi, the aforementioned handsets will not be launched in India. That’s because one of the biggest features in the Pixel 4 dubbed Motion Sense, cannot be used in India.

Basically, the Pixel 4’s giant forehead is hiding the Soli radar which enables the smartphone to track hand gestures. So users can do things like silencing incoming calls, changing music tracks, snoozing the alarm and more by merely waving their hand over it. Unfortunately, the chip works on the 60GHz frequency which isn’t open to civilian use in India owing to government regulations. 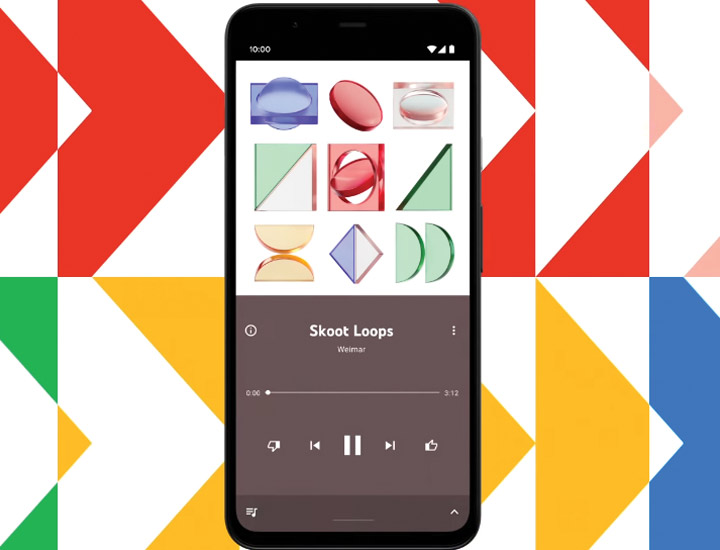 Google’s Advanced Technology and Projects team (ATAP) has been working on perfecting and miniaturizing the motion-sensing radar for half a decade. The company has touted the Soli hardware as one of the major new features of the Pixel 4 series. Motion Sense doesn’t just enable cool hand gestures for minor tasks, it also nudges the face unlock sensors when it detects the user reaching for their phone.

Sure, the Pixel 4 packs decent features like a Snapdragon 855 processor, 6GB RAM, 64GB base memory, dual rear cameras, a Smooth Display with a 90Hz refresh rate and so on. But imagine the fractured user experience you’d have to deal with by buying the smartphone in India or any of the other countries where the Soli hardware has not received local government approval.

Just in case you want to go over it, XDA-Developers has made a list of 53 regions in which the Pixel 4 series’ Soli hardware, and therefore the phones themselves, are perfectly welcome. Apart from India, the devices are not likely to be available in Australia, New Zealand and Japan as well as a bunch of other noteworthy markets anytime soon. 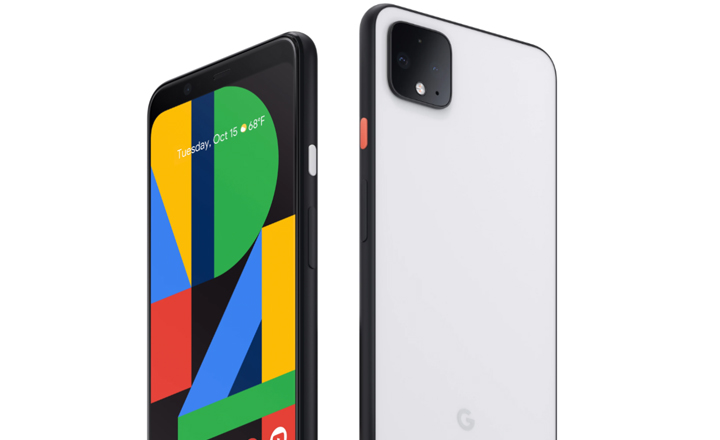 Arriving in three color options of white, black and orange, the Pixel 4 is priced at $799 and the Pixel 4 XL costs $899. Google will begin shipping it on October 24. Major US carriers such as AT&T, C Spire, Cellcom, Google Fi, Sprint, T-Mobile, U.S. Cellular, Verizon, and Xfinity Mobile will be hawking the series.

Folks in India can still get their hands on other Google smartphones such as the Pixel 3a and Pixel 3a XL. Meanwhile, the company has officially stated that it will not be bringing the Pixel 4 or Pixel 4 XL to the Indian market, even though it will continue to release new devices in this region in the future.