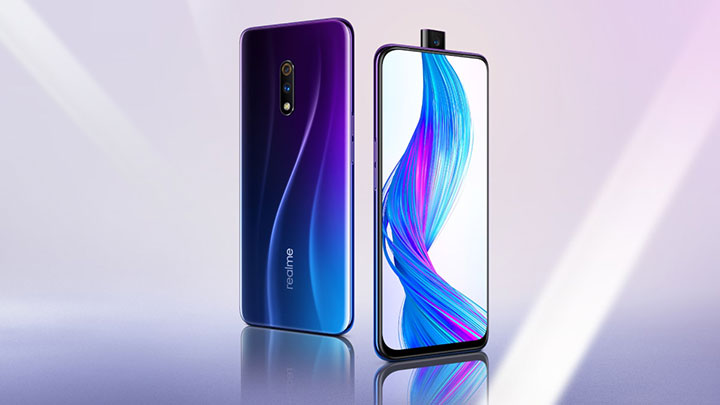 Smartphone maker Realme on Wednesday announced the global launch of the Realme X and X Lite here, marking its entry into the Chinese market.

The new Realme phones are powered by a 10nm process manufacture Snapdragon 710 chip-set and have a 48MP rear camera and a 16MP pop-up front camera. The company says it has used sapphire glass on the surface of the pop-up front camera for scratch resistance.

The X series phones are equipped with a 3765mAh battery and “VOOC 3.0 flash charging” technology.

“Realme X also supports Nightscape based on RAW format and Chroma Boost modes, for images with greater depth and vitality,” the company said in a statement.

The Realme X phones will be on sale on Realme’s website and several other Chinese e-commerce sites. The models are expected to be launched in India by June-end.

Realme started as a sub-brand of Oppo in India and has expanded to other countries including Vietnam, Malaysia, Indonesia, Thailand, and the Phillippines.

The device maker, which came into existence in 2018, was among the top five smartphone brands during the fourth quarter of 2018 with around eight percent market share.