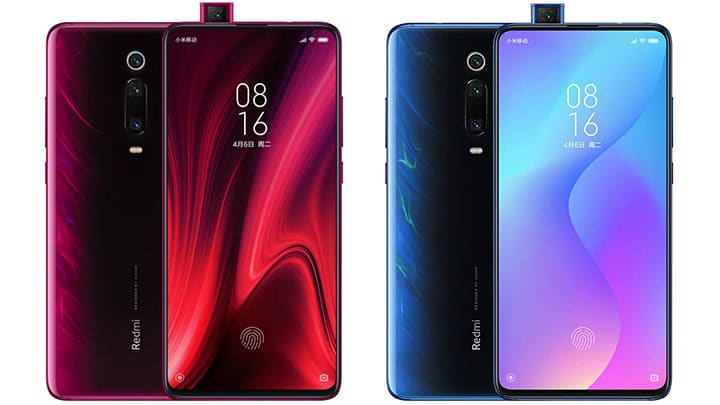 Chinese smartphone manufacturer Xiaomi might now bring Samsung’s 64MP sensor on board with its next smartphone.

The mass production of the 64MP camera sensor is expected to begin in the second half of 2019, news website PhoneArena reported on Friday.

According to the report, Samsung will carry out the international premiere of the 64-megapixel camera sensor through a mysterious Galaxy A series phone and an upcoming Redmi phone will be featuring it in China.

The sensor would also support up to 100db real-time HDR. In addition, devices featuring it will allow users to capture 1080p slow-motion videos as well as Super PD PDAF technology.

Earlier, the Galaxy A70 was rumored to be the phone in question to carry the 64MP sensor, though it arrived with a 32MP sensor instead.

The report doesn’t reveal any further details about the Redmi 64MP camera phone. It is still unsure which Redmi phone will pack a 64MP camera.

Meanwhile, the Redmi X is also scheduled to arrive with a 48MP primary rear camera as well as an 8MP telephoto lens and a 13MP Ultra-Wide Angle Lens.