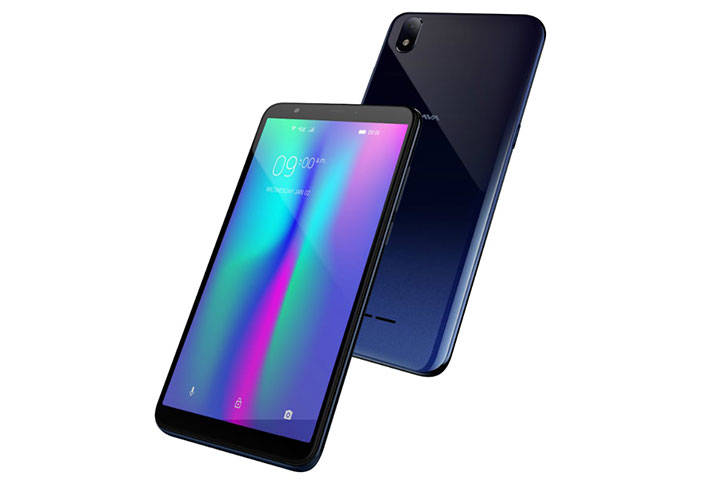 The Lava Z62 phone comes with a 6-inch touchscreen display and is powered by a 3,380 mAh battery.

“The device also comes with a dedicated Google Assistant key, thus, allowing users to use a variety of apps and features at the click of a button using their voice command,” the company said in a statement.

As far as the cameras are concerned, the device on the rear packs an 8MP camera and a 5MP camera on the front.

Connectivity options on the device include Wi-Fi and GPS. Sensors on the Lava Z62 phone include accelerometer and fingerprint sensor.