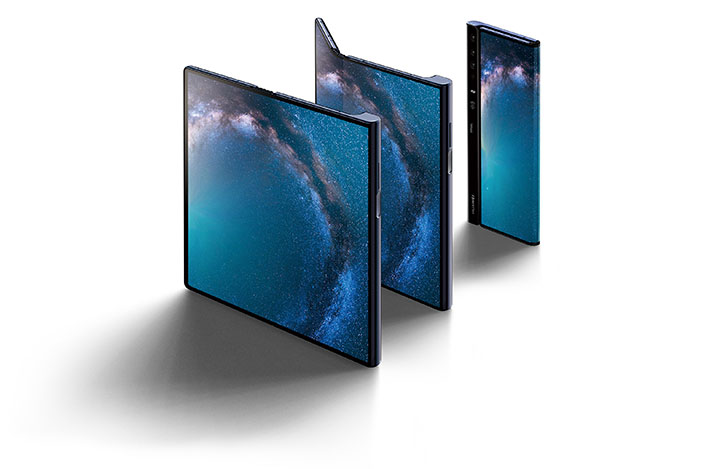 The Huawei Mate X is likely to include a new power adapter with a maximum output of 65W with an HW-200200CP1 charger, news website GSMArena reported.

Earlier, in the speed test, the handset recorded download speed of 1 Gbps and upload speed of 100 Mbps. These 5G tests were reportedly carried out through China Unicom’s network at the Shanghai Research Institute office.

The Huawei foldable phone was launched during the Mobile World Congress (MWC) in Barcelona earlier this year.

The foldable phone design lets the camera system play the role of both front and rear camera. When folded, the Huawei Mate X shows a viewfinder on both sides so even the subjects in the frame can contribute to the creative process, the company said.

As Huawei’s first 5G smartphone, the Mate X runs on the Balong 5000 chipset, which is the world’s first multi-mode 5G processor with the 7nm process and thus supports 2G, 3G, 4G and 5G with a single chip.

With its Falcon Wing Mechanical hinge, when unfolded, the 6.6-inch dual display panel transforms into an 8-inch tablet that is only 5.4 mm thick.

The Huawei Mate X features a high-capacity 4500mAh battery supporting the Huawei SuperCharge. In just 30 minutes, the technology can charge the battery to 85 percent.