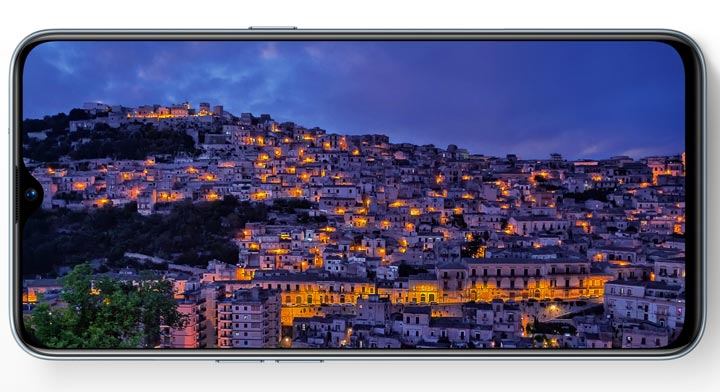 It will be available on Flipkart and Realme.com starting September 16 and offline later on.

“Our latest product offerings, Realme 5, Realme 5 Pro and Realme XT are the only quad camera smartphones in Rs 9,000 to Rs 18,000 price segment. And I am sure our 64MP Quad Camera Realme XT, will lead the market and have the support and love of our Realme fans,” 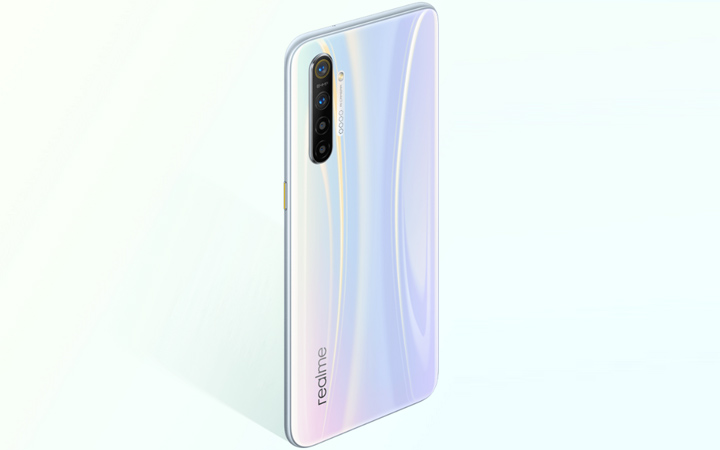 Realme XT features a 6.4-inch Super AMOLED panel with a 92.1 percent screen-to-body ratio and features Corning Gorilla Glass 5 on both the front and back. It is powered by a Qualcomm Snapdragon 712 AIE processor along with Adreno 616 GPU.

Also see: Realme Developing A 90Hz Display Smartphone That Will Be Cheaper Than OnePlus 7

The device houses a quad-camera set up at the back with a 64MP Samsung ISOCELL Bright GW1 sensor, other three cameras are – an 8MP wide-angle camera, a 2MP macro camera, and a 2MP depth sensor.

For the front, it has a 16-megapixel sensor for selfies and video calls. The smartphone runs on Android 9.0 based on Color OS 6.0 and comes packed with 4000mAh battery along with VOOC 3.0 flash charge support.