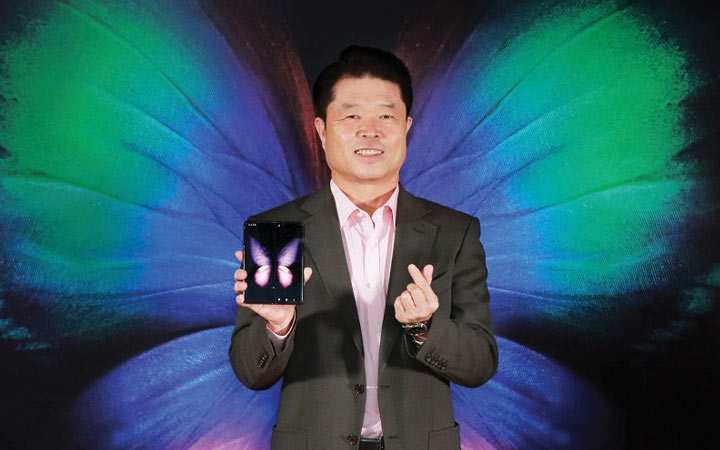 UPDATE: Samsung has come out with a statement to the contrary here.

“And I think that the point is, we are selling a million of these products. There are a million people that want to use this product at $2,000,” TechCrunch.com quoted Sohn as saying on Thursday.

The Galaxy foldable smartphone was first announced early this year at MWC 2019, where it was among a handful of foldable devices.

Additionally, Samsung is reportedly already working on its next Galaxy Fold device, and is rumored to launch it at the MWC in Barcelona by the end of February and may cost around $1,000.

This price would be interesting and make the foldable device available to all users.

The current Galaxy Fold handset is priced at nearly $2,000, which is not an amount most people are willing to pay and is not accessible to a larger segment of the population.

Also see: Samsung Galaxy Fold Will Be “Hand-Delivered” to Buyers in India