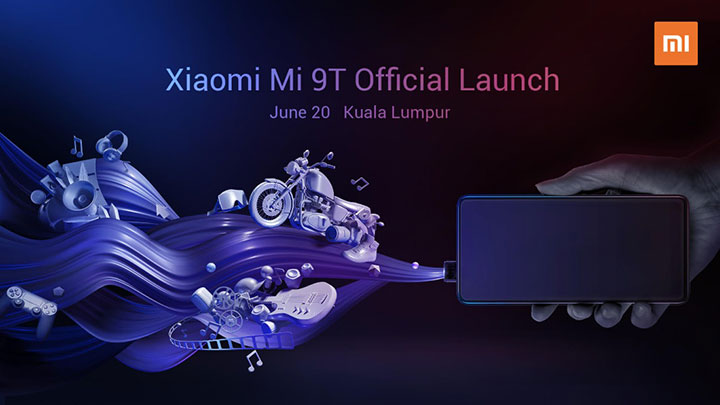 The Xiaomi Mi 9T listing further revealed that the device runs Android’s latest 9 Pie and is powered by a 1.78GHz octa-core processor, backed up by an 8GB RAM.

With this new development, it is expected that Redmi K20 Pro could emerge globally as the Mi 9T Pro – just like how the Redmi K20 is expected to debut in the worldwide markets as Mi 9T.

According to the listing, the Xiaomi Mi 9T would be powered by 1.80 octa-core processor, confirming that the smartphone would feature 6GB RAM and run Android 9 Pie out of the box.

Both, the MI 9T Pro and MI 9T are expected to launch later this month.