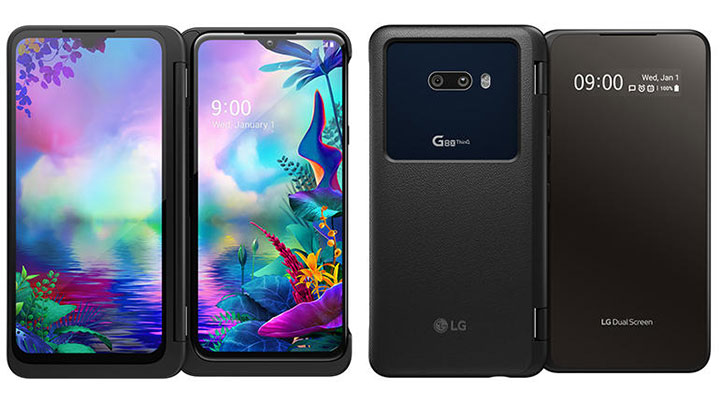 The South Korean tech giant said its LG G8X ThinQ smartphone was launched through Japan’s Softbank and will be sold at some 5,000 stores in major Japanese cities, Yonhap news agency reported.

The LG G8X ThinQ comes with two displays, which make multitasking easier for the users. The dual-screen phone is LG’s first premium product to be sold in Japan since January 2018.

LG said the latest smartphone will push up its brand status in Japan, where the 5G network is set to operate in full swing from next year.

LG said it is in talks with other major Japanese telecommunication service operators for the supply of its 5G premium smartphones.