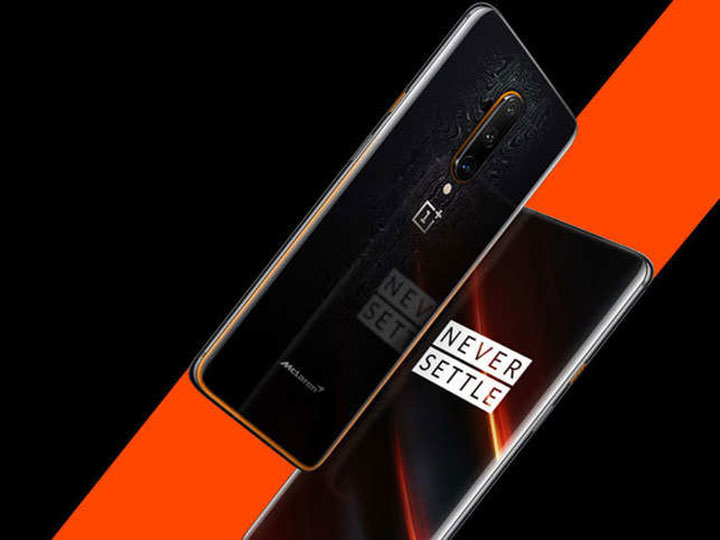 OnePlus is working on its upcoming flagship smartphones – OnePlus 8 Pro which is expected to come with super-smooth 120Hz display, news portal GizmoChina reported on Friday.

As per the leak, the OnePlus 8 Pro would feature a full-screen design with a punch-hole front camera and is likely to flaunt a 6.65-inch Fluid Display.

The OnePlus 8 Pro is also expected to come with a quad-camera setup on the back which will include an ultra-wide-angle shooter, a telephoto camera that will likely support 3x optical zoom, and a primary camera of an unknown resolution.

The smartphone is said to be powered by Qualcomm’s upcoming Snapdragon 865 flagship chipset, coupled with at least 8GB of RAM and 128GB of internal storage.

Rumors indicate that Apple is expected to launch three devices under the iPhone 12 series that would feature a 120hz refresh rate display, which the company is expected to call “ProMotion OLED” display.

To recall, Apple introduced “ProMotion” display on its iPad Pro couple of years back and is expected to offer the same with upcoming iPhones.